Looking at Giacometti "In Cage" at Tehran's Museum of Contemporary Art - Siavash Habibollahi/ZUMA
Iran built itself a lavish modern arts museum in the late 1970s, only to hide a priceless collection when the 1979 revolution installed a clerical regime bewildered by Picasso, Warhol or Bacon. Signs of reform could open up Iranians to modern art.
By Roxana Azimi
LE MONDE
English edition • WORLDCRUNCH
PARIS — It may be the best modern art collection you've never heard of. Inaugurated in 1977, the same year as Paris' Pompidou Center, the Tehran Museum of Contemporary Art houses a collection of more than 200 works that would move many an art lover, if they could ever see it: fabulous pieces by Gauguin, Monet and Picasso, but also the best of post-war American art — including abstract expressionists, pop art and some sharp conceptual art by the likes of Gordon Matta-Clark.
Until recently, few could visit this elegant building set in a Tehran park. When the 1979 revolution replaced Iran's secular monarchy with an Islamic Republic, the museum's Western collection was sent into storage, and could be viewed only by individuals duly approved by the authorities. Tourists were allowed to see only modern Iranian works, hung in a seemingly haphazard fashion in a décor of loud green carpet and under brutal lighting. A recent exhibit featuring Francis Bacon could be seen at the museum in Tehran, but plans for it to travel to Berlin and Rome were shelved.
The institution has been but partially visible in spite of its exceptional collection, mainly because its works highlight so prominently the art of Western and particularly American artists, which clash with the dogmas of Iran's ruling clerics. But the museum's reduced status is also because it remains as a glimmer of the last years of Shah Mohammad Reza Pahlavi and symbolic of his, and Iran's, forceful march toward Western-style modernity.
The initial idea for a contemporary art museum in Tehran came long before globalization and notions of cultural dialogue, not to mention the clash of civilizations. The aim then was to liven up the local scene by exposing it to foreign influences, and place Iran squarely on the international culture map. 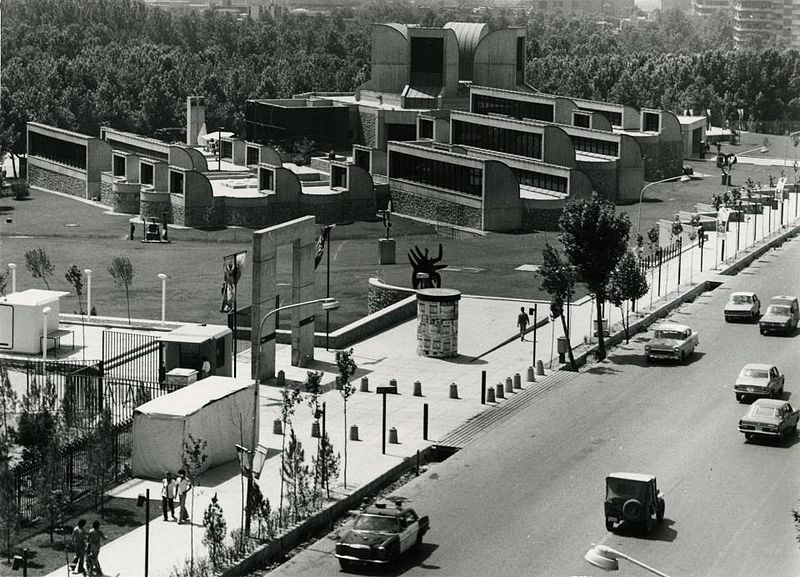 nuclearenergy.ir 19/11/2013 Economy
Iran’s nuclear energy program was launched back in the 1950s, when Shah Mohammad Reza Pahlavi – an ally of the West - was in power. Western states jum...View Details»