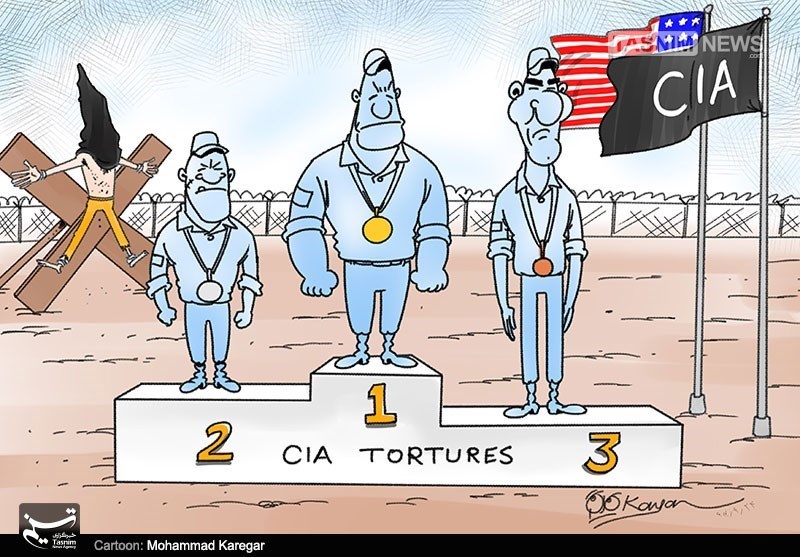 Iran said Tuesday it has dismantled a new espionage network linked to the US Central Intelligence Agency and arrested a number of spies.
"Following clues in the American intelligence services, we recently found the new recruits Americans had hired and dismantled a new network," state news agency IRNA said, quoting an intelligence ministry official.
It said some members of the CIA network had been arrested and handed over to the judiciary, while others still required "additional investigations". 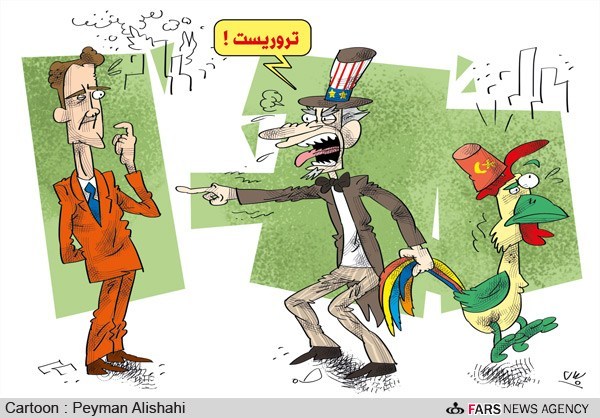 In what it termed a "wide-reaching blow" to US intelligence, IRNA said Tehran had carried out the operation in cooperation with "foreign allies", without naming any state.
The agency's source did not specify how many foreign agents were arrested or if they were operating only in Iran.
In a programme aired on Tuesday, Iranian state television gave details of a 2013 operation to dismantle another CIA network.
Tensions between Washington and Tehran have been escalating following US accusations that Tehran was behind attacks on two tankers in the Gulf of Oman last week.

Iran denies any involvement.
---Iran said Tuesday it has dismantled a new espionage network linked to the US Central Intelligence Agency and arrested a number of spies.&nbsp; ---
...

Iran cancels plan to have warships approach US borders in Atlantic ...

theguardian.com 14/04/2014 Culture
After a tense week of diplomacy between American and Iranian representatives, Iran has called off a deployment of warships to the Atlantic Ocean, the ...View Details»