Russia accuses U.S. of trying to "provoke war" with Iran 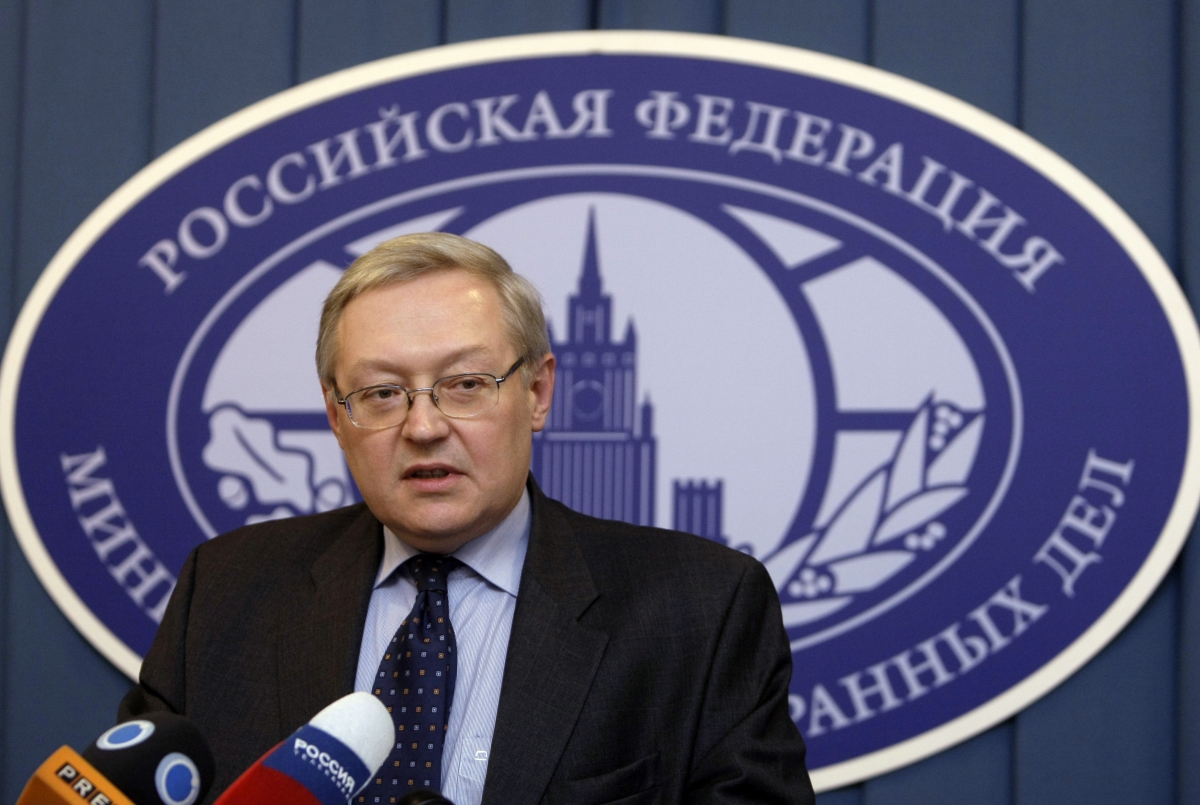 Russia has accused the Trump administration of a "provocation" for its decision to send about 1,000 more U.S. troops to the Middle East amid soaring tension with Iran. Acting U.S. Secretary of Defense Patrick Shanahan announced the troop surge on Monday -- the latest in a tit-for-tat escalation with Iran following attacks on two tankers near the Persian Gulf, which the U.S. has blamed on the Islamic Republic.
Russia says US trying to "provoke war" after False Flag Tanker Attacks with troop surge