As days go by, number of Donald Trump’s victims of sexual assault are on the rise (currently about 16). But to our surprise, the justice angel looks the other way when it comes to a few “selected people” that have been granted certain type of immunity for committing crimes.
Or let’s take the case of Jamal Khashoggi, a columnist for The Washington Post who was brutally murdered at the Saudi consulate in Istanbul on 2 October 2018 by agents of the Saudi Crown Prince MBS aka Trump’s best arms trader buddy, supposedly a CIA asset.
Such monsters are terrorizing the world while Julian Assange, a journalist is in prison in UK. His fault is exposing criminal activities of the US Military.
Another case is Mahmoud Hussein, another journalist who completes two years in Egyptian jail without charges or trial in violation of Egyptian and international law.
Yet another example: Nasrin Sotoudeh, a prominent Iranian human rights lawyer, sentenced to 38 years in prison and 148 lashes because of her work defending women's rights.
A lot of things are wrong in this picture. One problem is that armed forces usually chosen from the lowest of the low protect the biggest criminal corporations and mafia. Ordinary people don’t have organizations to stand against injustice. Indeed, humanity is buried under sexuality, alcohol, and other addictions such as drugs and gambling, and of course consumerism.
The only solution to make things right is a Extensible Neutral Artificial Intelligence Community.
ENAIC does not need food, thus it will never become greedy. ENAIC does not reproduce and will not tend to establish a dynasty. The wrong and right are defined in the system in a neutral way so that man and woman, black and white, people of any nationality, belief or sect can’t alter the core. ENAIC is open source but cannot be monopolized or sponsored in such a way that Google harmed Android. ENAIC’s algorithm will improve in time and become people’s candidate of choice as president, judge or any other position until all humanity becomes one.
Humanity! ENAIC is your own image to create.
By Mir Masood Hosseini
--- ---
... 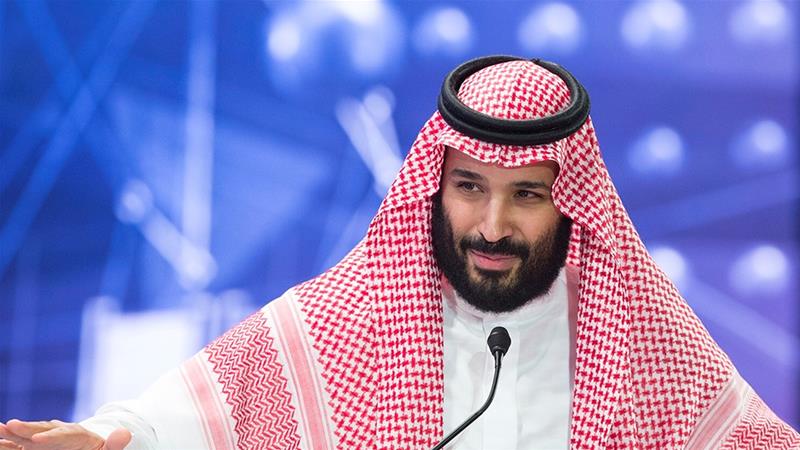 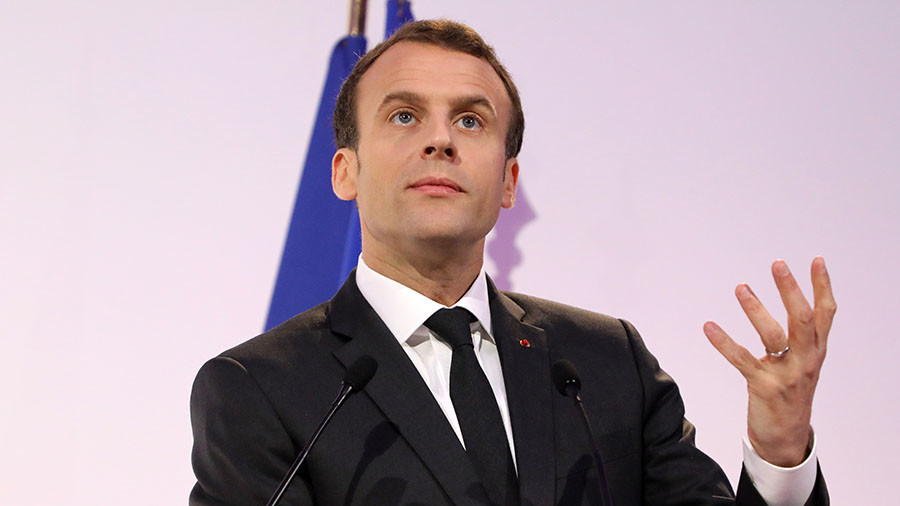 rt.com 13/04/2018 Politics
France’s President Macron raised the stakes for war in Syria by claiming to have proof chemical weapons were used by the “regime” last weekend. Macro...View Details»