Blue Whale, the largest animal that has ever lived on Earth 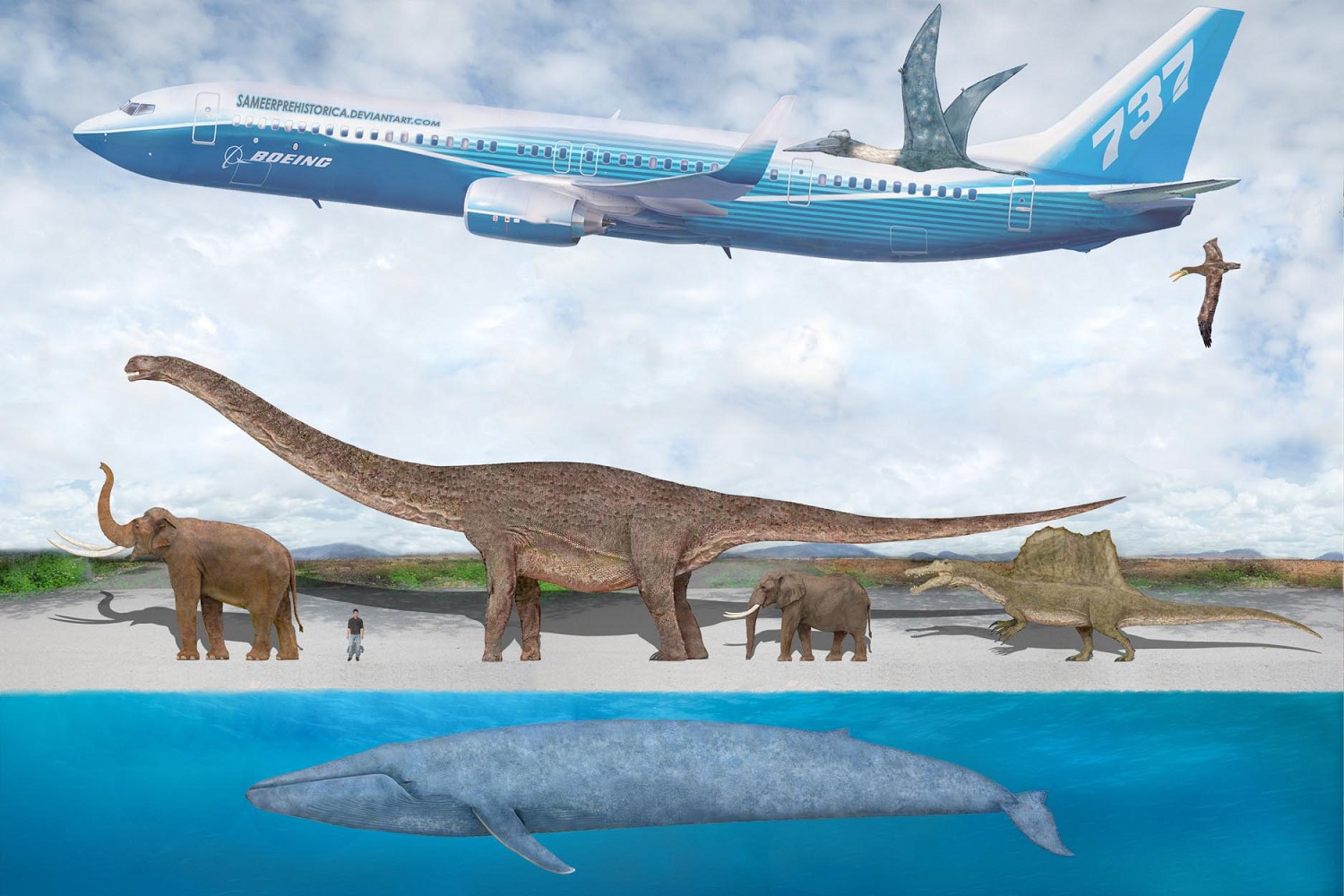 The great Blue Whale is the largest animal that has ever lived on Earth. They can weigh up to 150 tons, which is twice as much as the heaviest dinosaur. They have huge mouths with several hundred baleen plates hanging from their upper jaws. To feed, they take in water and then close their mouths, the plates then filter krill and other small animals from the water. Females breed when they are ten years old, and give birth once every two or three years from then on. Blue whales live mainly in cold waters.

* * * Human infiltration into the territory of blue whales, has almost driven them to the verge of extinction. These beautiful, massive and amazing creatures now inhabit only a small part of the oceans.
The blue whale is an oceanic animal, preferring deep waters in the middle of the ocean to coastal waters. They reside in temperate and cold water regions. As such, they can be found in all large water bodies of the world, which include the Pacific Ocean, Antarctic Ocean and the Atlantic Ocean. Unfortunately due to hunting and man's marine activities, these gentle giants have decreased in population and are rarely seen in some water bodies.

* * * In the Northern Hemisphere of the world, they are seen in the northeast parts of the Pacific Ocean, from Alaska to Costa Rica. They can migrate towards the northwest region of the Pacific Ocean, towards Japan, but their sightings in this region are rare. Blue whales can also be found in the North Atlantic Ocean, in the waters near Greenland, Newfoundland and Nova Scotia.

In the Southern Hemisphere, their presence is rare and their population is low. The Antarctic Ocean was the location for a large number of blue whales. But after whale hunting started in the 1960s, their numbers dwindled heavily. Small populations reside mainly in the Antarctic Ocean and in some parts of the Indian Ocean. They are rarely, if ever, seen in the Bering Sea or the Gulf of Alaska.

Their occurrence in particular locations can depend on season. These whales feed heavily during the summer in polar waters, and can be found near the Channel Islands, Monterey Bay, and the Farallon Islands. As winter approaches, they will travel a great distance towards warmer temperatures, by moving towards regions near the Equator, such as along Mexico and Costa Rica.
You would think then, that being the largest animal on Earth they would be quite easy to find. However, blue whale populations have declined dramatically due to commercial whaling so finding them anywhere can prove to be particularly difficult.
Some Antarctic blue whales approach the eastern South Atlantic coast in winter, and occasionally, their vocalisations are heard off Peru, Western Australia, and in the northern Indian Ocean. In Chile, the Cetacean Conservation Center, with support from the Chilean Navy, is undertaking extensive research and conservation work on a recently discovered feeding aggregation of the species off the coast of Chiloé Island Island in the Gulf of Corcovado, where 326 blue whales were spotted in the summer of 2007.
------
...

Japan Made Secret Deals With the NSA That Expanded Global Surveillance...

2014 officially the hottest year on record, US government scientists s...

msn.com 16/01/2015 Nature
The Guardian Suzanne Goldenberg in Washington The numbers are in. The year 2014 – after shattering temperature records that had stood for hundreds o...View Details»

Take Action: Protests around the World Respond to Assault on Palestine...

globalresearch.ca 18/07/2014 News
Protests are being organized in cities around the world to respond to the ongoing assault on Palestine and the Palestinian people, including the murde...View Details»