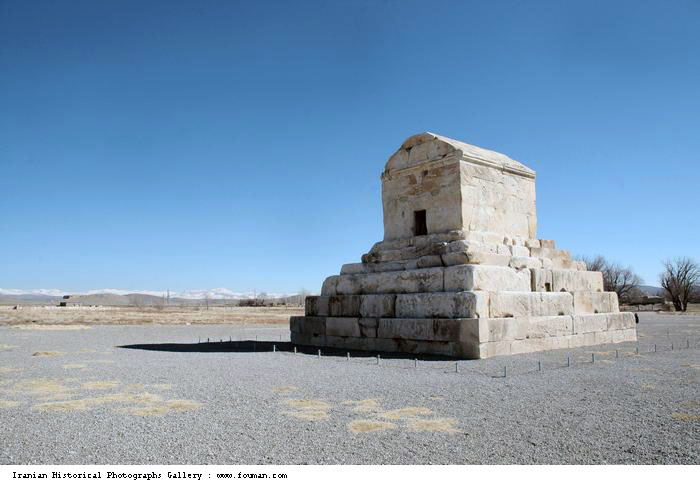 Oct, 29 is the world Cyrus day celebrated worldwide. Babylon's seizure completed on this day. Supporters of human rights cherish this day to mark the famous Cylinder of Cyrus which is known to be the first chapter of human rights in the world history, now kept in the British museum. Cyrus The Great observed a policy of tolerance during his time that was the key to creation of the greatest empire on the earth so far.
Cyrus The Great conquered by diplomacy as well as by force. He was the subject of a rich legend in Persia and Greece. He appears in the Bible as the liberator of the Jews held captive in Babylon. He has long been revered by Persians almost as a religious figure. Some Iranians believe that he is also the savior with two horns in Quran, and that prophet Mohammad's Ghoreish tribe were descendants of Cyrus....

times-herald.com 23/11/2013 History
by W. Winston Skinne Cyrus is described as God's anointed in the Old Testament and seen as a ancient pattern for a modern- day Iranian monarchy. The...View Details»

Cyrus The Great Killed In Battlefield... 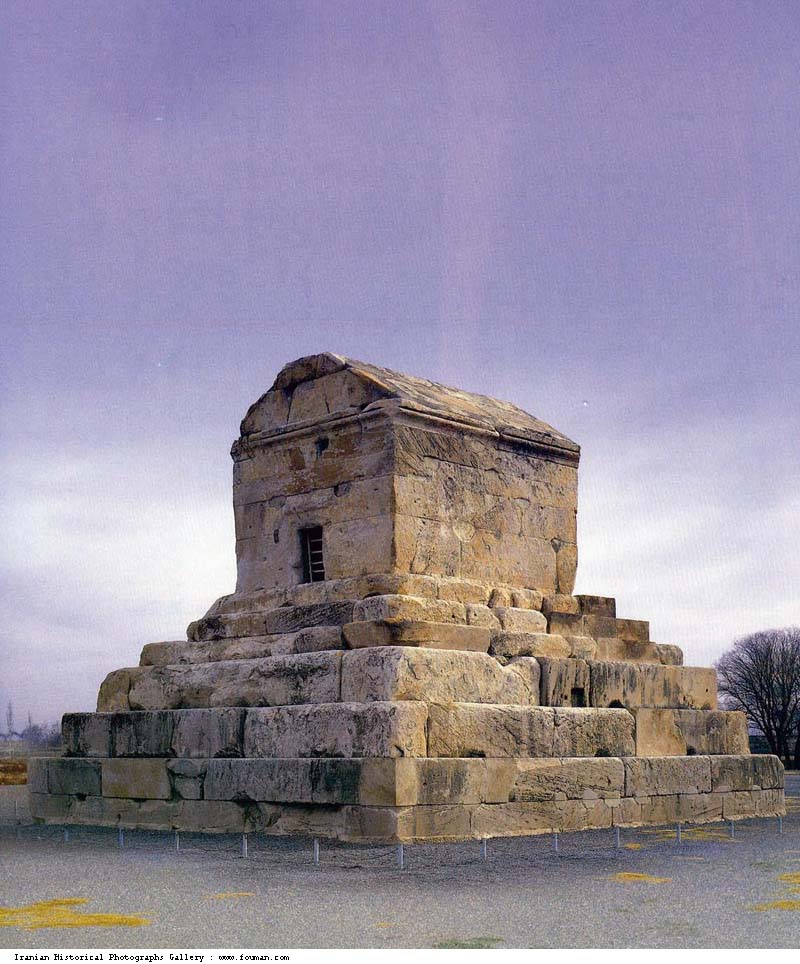 1host2u.com 04/03/530BC History
Cyrus the Great, the founder of the Achaemenid dynasty was killed in battlefield from a wound inflicted from a poisonous arrow during a campaign again...View Details»