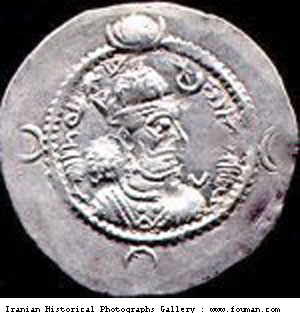 Four days before the Sadeh ceremonies, on Jan, 26, 560 AD a new body called Dehgan is introduced to Iranian villages by Khosrau Anoushirvan, the 23rd ruler of the Sassanid Dynasty (r. 531-579). The citizens of each village were to choose the Dehgan to represent them and had other duties such as: Collecting taxes, finding soldiers as needed, breeding studs for the army, judging disputes, and reporting crop production, civil discontent, and cases of injustice by landlords or state officials to the royal court or representatives of the Shah. Khosrau did not restore power to the feudal nobility or the magi, but centralized his government. The deghans were a new social class; small land owning citizens of the Sassanid Empire and were considered lower nobility. The rise of Deghans became the backbone of the empire because they were now held the majority of land and positions in local and provincial administration.
The peace agreement between Rome and Persia in 531 gave Khosrau the chance to consolidate power and focus his attention on interior improvement. With the outbreak of the Mazdakian revolution, there was a great uprising of peasants and lower class citizens who grabbed large portions of land under egalitarian values. As a result of this there was great confusion on land possession and ownership. Khosrau surveyed all the land within the empire indiscriminately and began to tax all land under a single program. Prior to introducing Dehgan land reforms, a majority of the land was owned by seven great noble families. Dehgan had to be a farmer and was to own his own land alongside being honest, just, trustworthy and competent. Anoushirvan was a genius in organizing a vast country in such a way that peace and justice was dominant throughout Eranshahr, Sassanid name for Greater Iran.
Prior to Khosrau's tax reforms, taxes were collected based on the yield that the land had produced. With these reforms, tax revenues that previously went to the local noble family now went to the central government treasury. The fixed tax 1mplemented by Khosrau, created a more stable form of income for the treasury, thus the treasury could estimate fairly well how much they were going to make in revenue for the year.
Probably that's one reason he earned the title Anoushirvan Dadgar (the just), probably the most famous and celebrated of the Sassanid Emperors. He laid the foundations of many cities and opulent palaces, and oversaw the repair of trade roads as well as the building of numerous bridges and dams. During Khosrau 1's ambitious reign, art and science flourished in Persia and the Sassanid Empire reached its peak of glory and prosperity.... 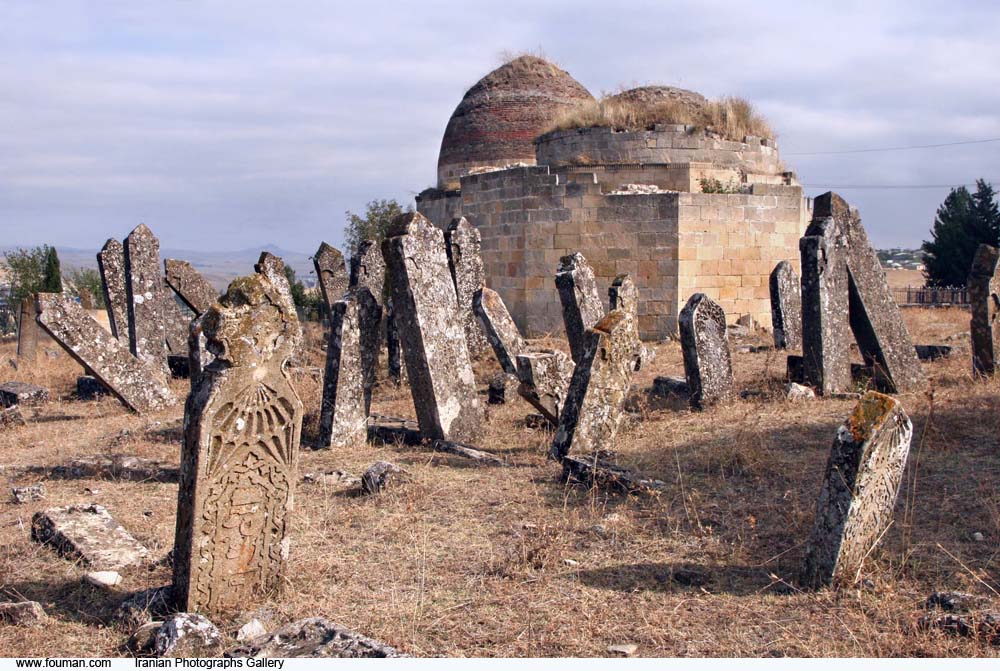 1host2u.com 30/03/1120 History
After his father Fereydoun was killed in a battle with Georgians, Manouchehr 2 becomes new king of the Shirvan region on March, 30, 1120. Shirvan or S...View Details»