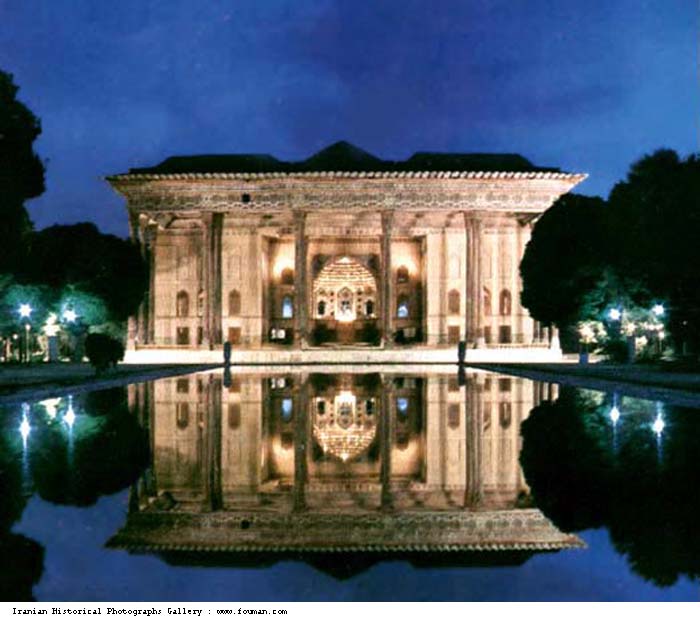 Shah Abbas of Safavi dynasty died in Behshahr at the age of 58. He was given the title "The Great" for modernizing Iranian army and pushing back great enemies like Uzbeks and Ottomans extending the national borders from Tigris to Indus.
Yet, there's another side of the coin; he was very brutal. Even if that was the necessity of his time, he's said to have confronted a revolt in Georgia killing tens of thousands of people creating a hatred that may have been the cause of Georgia's separation from Iran.
He opened the door for European spies, specifically the British to infiltrate the Persian court.
He imprisoned his own father, blinded two of his brothers. Due to his obsessive fear of assassination, he killed one of his sons and blinded two other sons. It's been also said that; to deter enemies he's had the infamous raw eating executioners who would eat convicts alive. True or exaggerating, the Shah Abbas story reminds us of the fact that human history is full of unbelievable atrocities: "A hero to one nation is a murderer to another."
At its zenith, during the long reign of Shah Abbas the Great, the Safavid Empire included Iran, Iraq, Armenia, Azerbaijan Republic, Georgia, Turkmenistan, Uzbekistan, Afghanistan, and Pakistan.The result was a personal tragedy for Shah Abbas. When he died on Jan, 19, 1629, he had no son capable of succeeding him....

Ganjeh Taken Back From Ottomans... 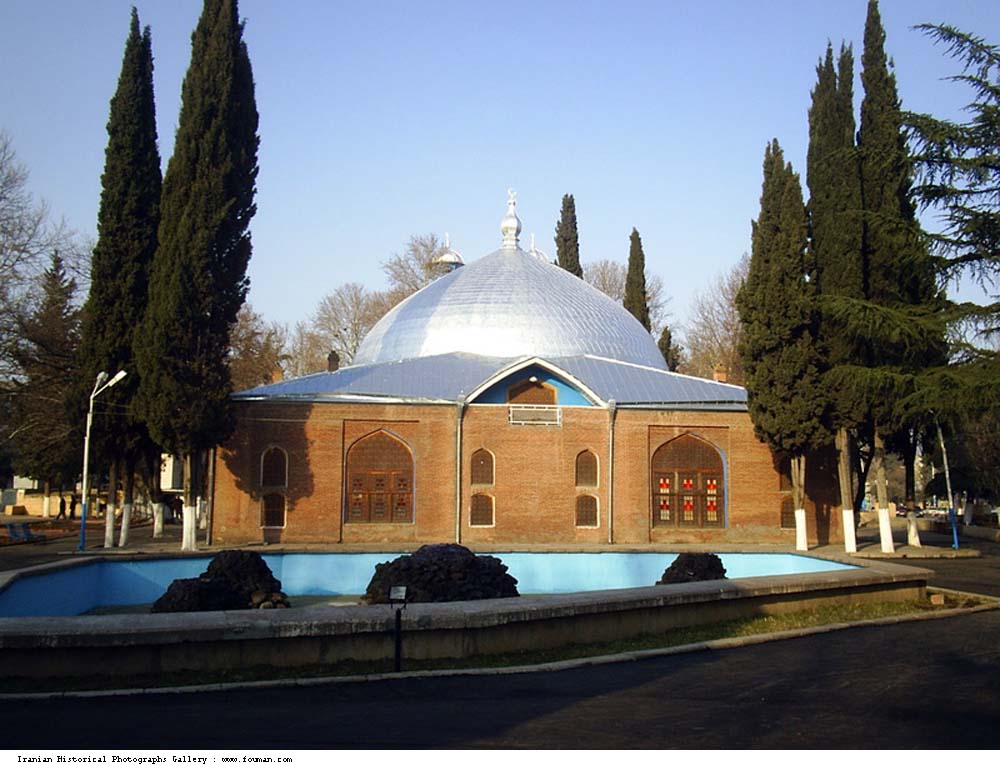 1host2u.com 05/07/1606 History
The epic defeat of Ottoman army of 100,000 men headed by Sinan Pasha in 1605 provided Shah Abbas the morals to complete his conquest of Greater Azarba...View Details»