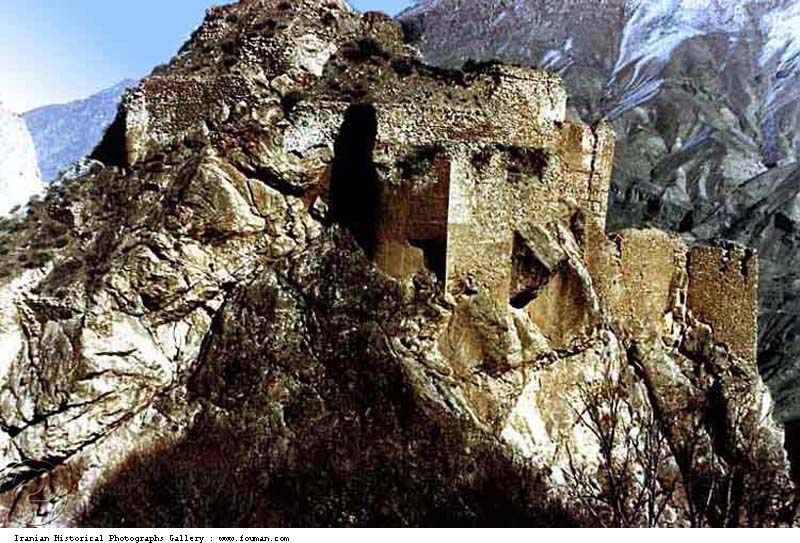 Although the Omavi forces had already captured most of Iran by the time, the area by the Caspian sea including Mazandaran and Guilan were resisting bravely. Yazid Ibn Mohallab was appointed at the head of a great army to lead Mazandaran expedition. General Farkhan was first undecided in facing the Arab invaders but his son persuaded him to resist. Surprisingly, his army defeated Yazid's army in a battle on May, 31, 714. Farkhan took Yazid's army under siege who was forced to pay heavy tribute and retreat.
After this victory, General Farkhan sent an army to clear the Gorgan area from intruders. People who had regained their hopes helped him eliminate local Caliphate forces.
Two years later, Yazid arranged another army adding two mountain terrain units and attacked again. He was defeated again in Tabarestan but he established his control in Gorgan and massacred 12,000 civilians and took 6,000 as slaves. Extent of his brutality due to his grudge represented itself by running watermills by people's blood for 3 days. He fed his army with the bread made from that very bloody flour.
Tabarestan remained invincible until the majority of Zoroastrians migrated towards India and the rest converted to Islam gradually.
Yazid-Ibn-Mohallab himself was killed in a battle against the Caliphate army on Aug, 24, 720.... 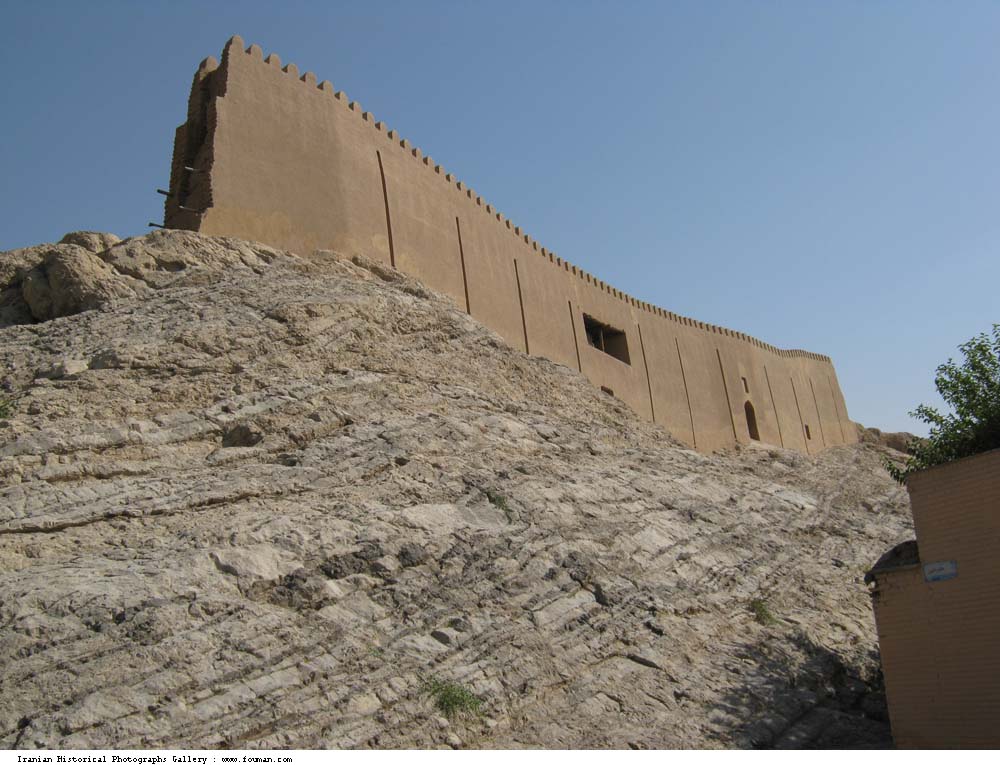