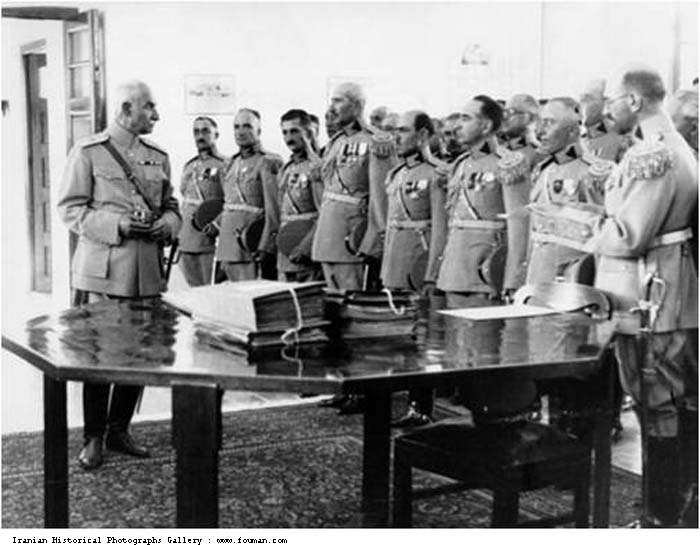 According to many historians, Anschluss in 1938 was the event that triggered the WWII. However, the world history covering WWII is full of bias and lies mostly for justification of injustice; such as apartheid in occupied Palestinian lands in broad daylight.
Germans were playing a very crucial and balancing role against British and Russian hegemony. Shortly after the Bolshevik Revolution in 1917, the Czarist Russia was practically replaced by avaricious USSR, while Iran's political system was transforming from Despotism to Constitutional Monarchy. Although Reza Shah gradually became a greedy dictator, he succeeded in improving infrastructural sector of the economy with help from some friendly states, specially Germany. He was playing the German card wisely until the Allied Powers invaded Iran on August, 25, 1941 without warning, despite Iran's declaration of neutrality; Iran is not Switzerland.
Reza Shah exhausted all diplomatic channels. He even installed anglophile Mohammad Ali Foroughi as Prime Minister to open doors for negotiations; an attempt which proved futile. On Aug, 28, 1941, the Shah ordered his troops to stop resistance after his top generals defected. Right after the occupation forces demanded deportation of German nationals, they changed their mind and asked Iran to handle them to Allied Powers. Reza Shah rejected this absurd request which is against Iranian hospitality. On Sep, 10, the invading forces gave Iran an ultimatum, ordering Iran to close embassies of Germany, Italy, Romania and Hungary and hand over their nationals. They gave Iran 48 hours, otherwise threatened to occupy Tehran. Reza Shah did not answer the call. He had been busy creating a safe passage for foreign nationals to leave the country.
Two days after Reza Shah submitted his resignation from power in favor of his son, the German ambassador Erwin Ettl, with the rest of embassy staff including 58 men, 274 women, and 136 children reached the Turkish border on September, 18, 1941. Little is known about the fate of all the fugitives afterwards, After the end of WWII, Erwin Ettl started living under a fake identity and wrote 400 articles in Die Zeit, a weekly political newspaper between 1950-1956. He remained a Nazi for the rest of his life and died in 1971.
Filled with grudge and hatred, the British took Reza Shah into custody and transferred him to Isfahan, then to Bandar Abbas and then to the Maurice Island. He fell sick after a while and on March, 27, 1942, he was taken on his last journey to Johannesburg in South Africa.... 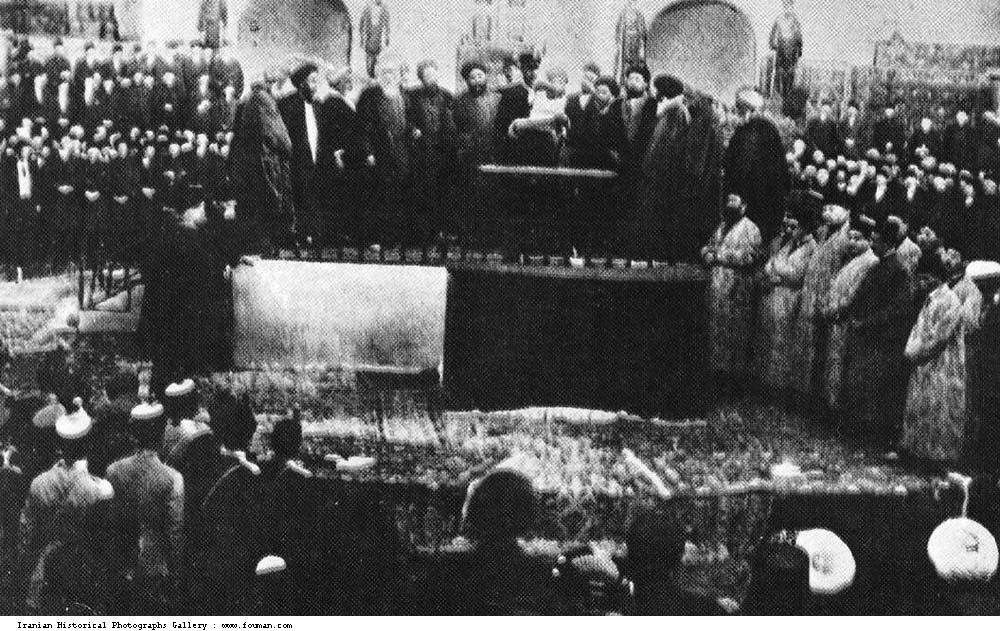