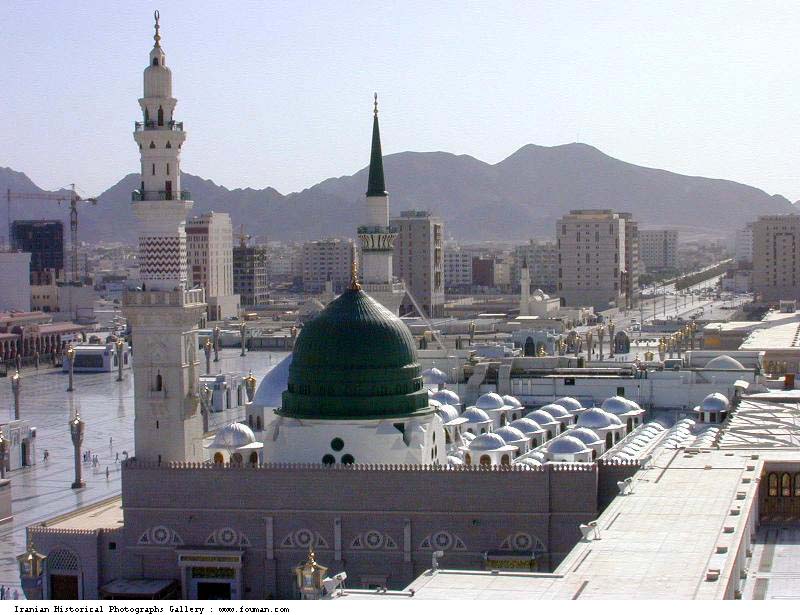 God sent angel Gabriel to Mohammad and ordered him to read on July, 9, 610 (Aug, 10 according to some other accounts). This was the First Revelation of Mohammad in the Cave of Hera where he was meditating for three years day and night.
Mohammad was illiterate and replied that he could not read 3 times before he started reading the first verses of Quran:
-In the name of Allah, the forgiver, the merciful. Read in the name of your God who created man from a clot.
This important event changed the path of humanity and filled a vacuum in the hearts and minds of Bedouins who were drown into corruption, idolatry and ignorance.
In 615, some his missionaries had to flee to Ethiopia and Prophet Mohammad was forced to leave Mecca in 622, his message was so strong that he found so many supporters to battle strongest armies of the time and conquered Mecca in 630.
Prophet Mohammad died on June, 8, 632. His followers succeeded in spreading Islam to Iran, Syria, and Egypt. Islam invites people to follow the path of Allah and promises a better life to those who stay away from Satan....

Hezbollah Secretary General Nasrallah: "The game is over in Syria" ...

Who Is Afraid of the Iranian Bomb? ... 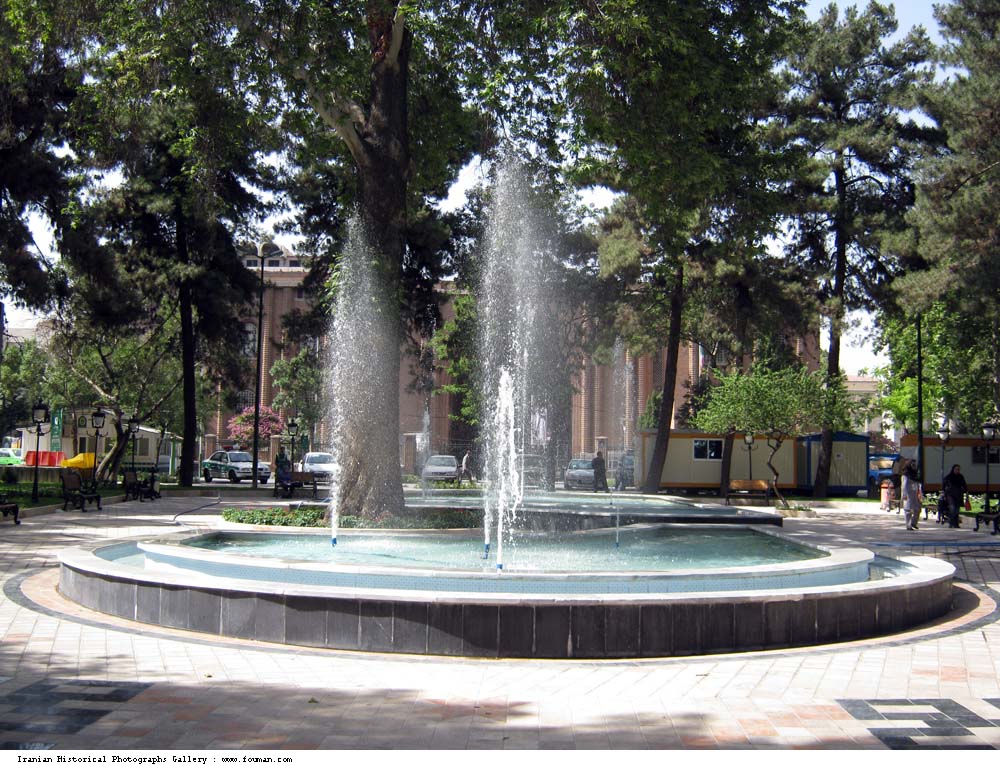 original.antiwar.com 05/11/2017 Politics
by Uri Avnery Posted on November 04, 2017 I hate self-evident truths. Ideals may be self-evident. Political statements are not. When I hear about a s...View Details»

1host2u.com 04/10/2016 Culture
Ninth Greater Sin: Usury The ninth Greater sin is usury. That it is classified as a Greater Sin is clear in traditions recorded from the Holy Prophet ...View Details»