The Battle of Opis 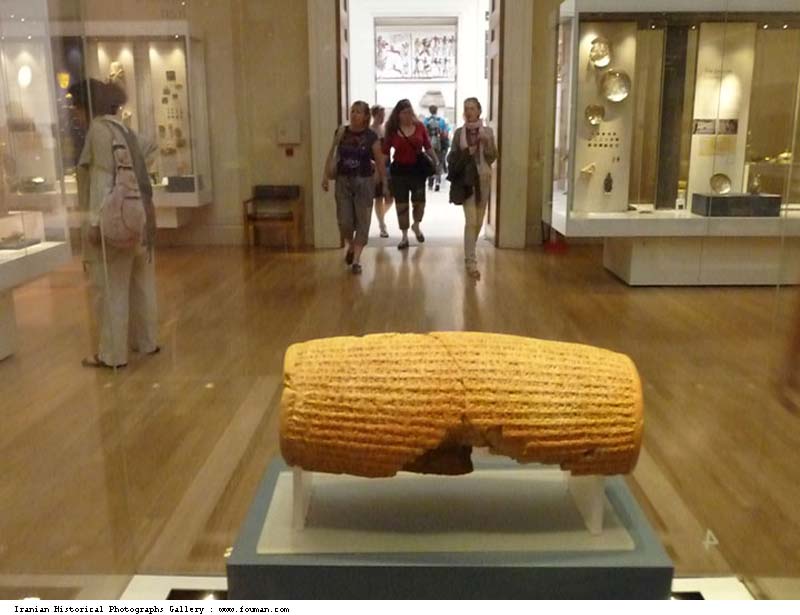 The armies of Persia under Cyrus the Great and the Neo-Babylonian Empire under Nabonidus engaged at the Battle of Opis, fought on Sep, 25, 539 BC.
At the time, Babylonia was the last major power in western Asia that was not yet under Persian control. The battle was fought near the strategic riverside city of Opis, north of the capital Babylon. It resulted in a decisive defeat for the Babylonians.
Opis was a place of considerable strategic importance at one end of the Median Wall. Control of Opis enabled Cyrus the Great to break through the fortified city walls and open the road to the capital.
A few days later, the city of Sippar surrendered to the Persians and Cyrus's forces entered Babylon apparently without a fight. Cyrus was subsequently proclaimed king of Babylonia and its subject territories, thus ending the independence of Babylon and incorporating the Babylonian Empire into the greater Persian Empire....

The Old and New Persian Empires...