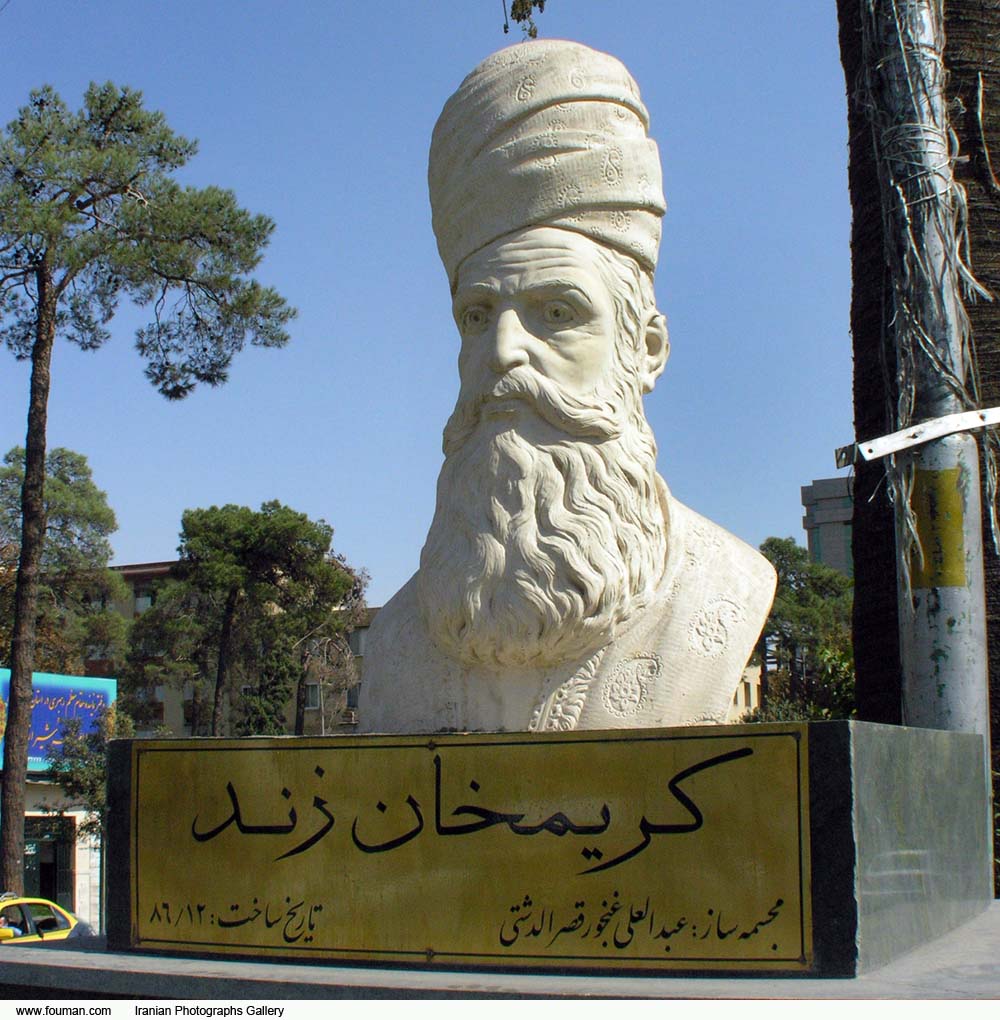 In order to serve the commerce of the Zand realm, with its center of gravity in Fars, in 1763 Karim Khan authorized the East India Company to establish a trading post in Bushehr, the Persian Gulf port with limited access. The Zand ruler who used to call himself Vakil (Representative) instead of Shah was well aware of the new European agenda. Britain, Spain, France and Portugal were engaged in a race to establish hegemony over the world mostly based on their naval supremacy and royal decrees that somehow legalized piracy.. The British in particular had engaged in subjugating the Arab sheikhs who dominated other Persian Gulf ports (notably Bandar Rig)
Two years later, upon hearing a treaty between India and Britain, on Dec, 24, 1765 Karim Khan wrote a letter to the Indian Emperor warning him of consequences of giving the British too much authority and he urged the Indian ruler to consider limiting their power to trade and commerce. At that time, the British had acquired many concessions in India. The English East India Company was given the rights to plantation of puppy, production of opium and even worse they were granted administration and judicial power. This was a legal colonization of India under a puppet king, a phenomenon that has repeated in many other regions of the world to this day.... 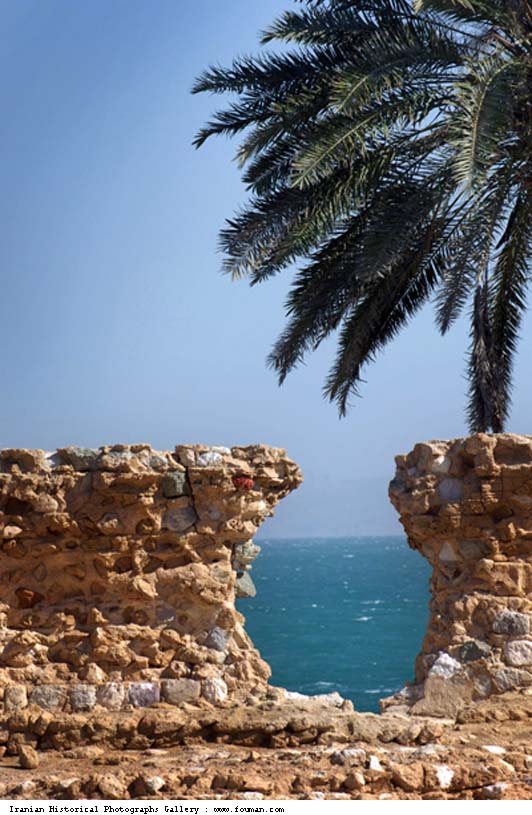 1host2u.com 22/04/1622 History
A few years after 1498 when Vasco da Gama travelled from Portugal to India, Alfonso Albuquerque visited the Hormoz Island in 1507 and offered protecti...View Details»