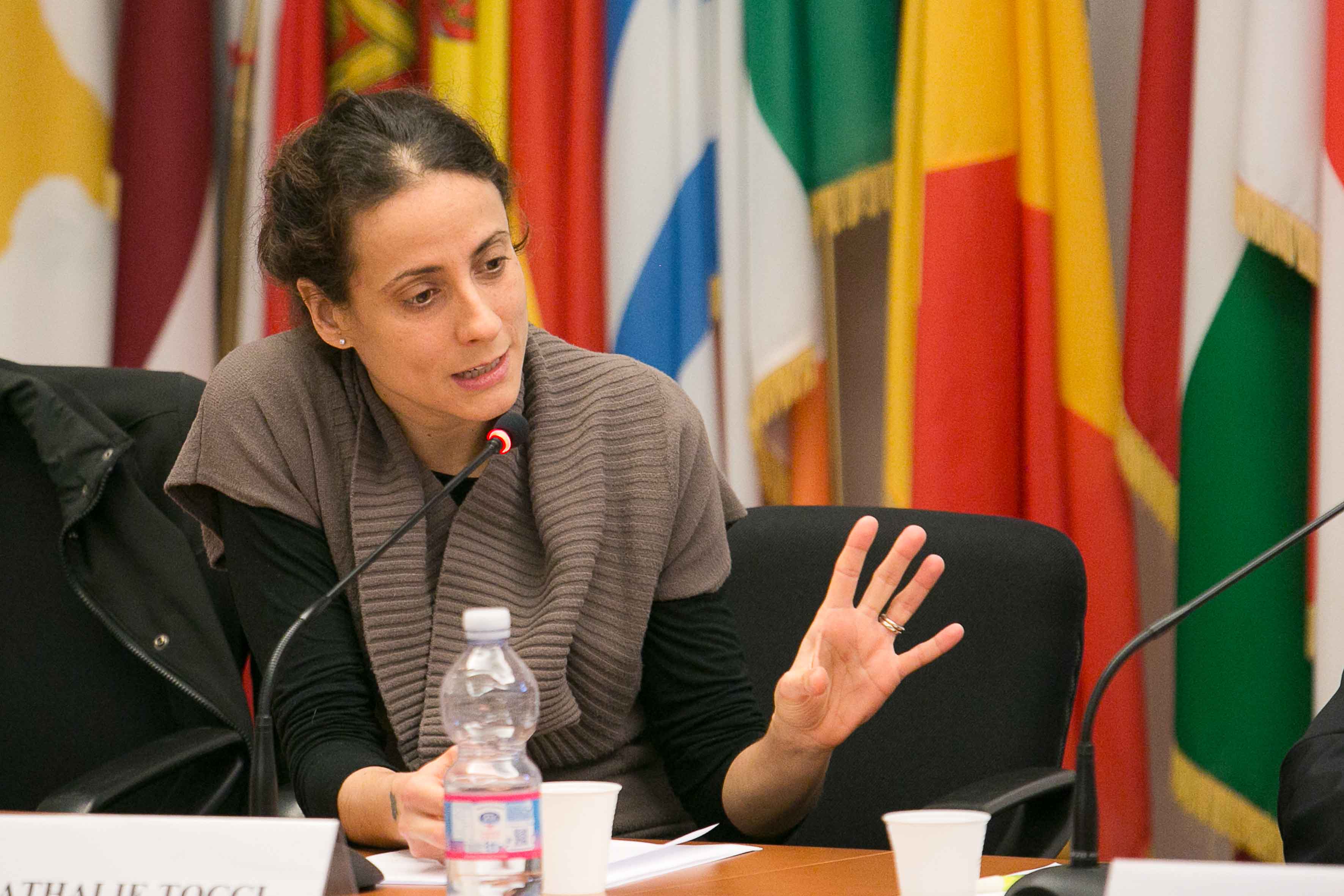 US President Donald Trump does not appear to be in control of his own administration’s Iran policy and he should fire national security adviser John Bolton, special adviser to EU foreign policy chief Federica Mogherini told RT.
In an interview with RT’s Sophie Shevarnadze, Nathalie Tocci said Trump has “been led into a very different direction” than the one he might otherwise have gone in without input from Bolton.
Asked why she didn't trust Trump's claims that he does not want regime change in Iran, Tocci said Bolton clearly has a different position – and he seems to be the one writing the administration’s policy on Tehran.
Unfortunately at the moment it seems to me that the US’s Iran policy has a very clear author and that author is not the president of the United States.
Tocci noted that Bolton’s enthusiasm for regime change in Iran dates back “way further” than Trump, to “the Bush administration and even earlier.”
“Perhaps [Trump] should try and change his national security adviser that very clearly has a very different position on this one,” she said.
Could John Bolton soon be SACKED? Will it avert Iran war? Former CIA agent Kiriakou positive on both https://t.co/NjAz9sZ9o1
— RT (@RT_com) June 14, 2019
Tocci also said that she understands Iran's threats to breach the 2015 nuclear deal in light of heightening tensions with the US. Last week, the US accused Tehran of attacking two oil tankers in the Gulf of Oman, but provided no strong evidence to back up the accusation. 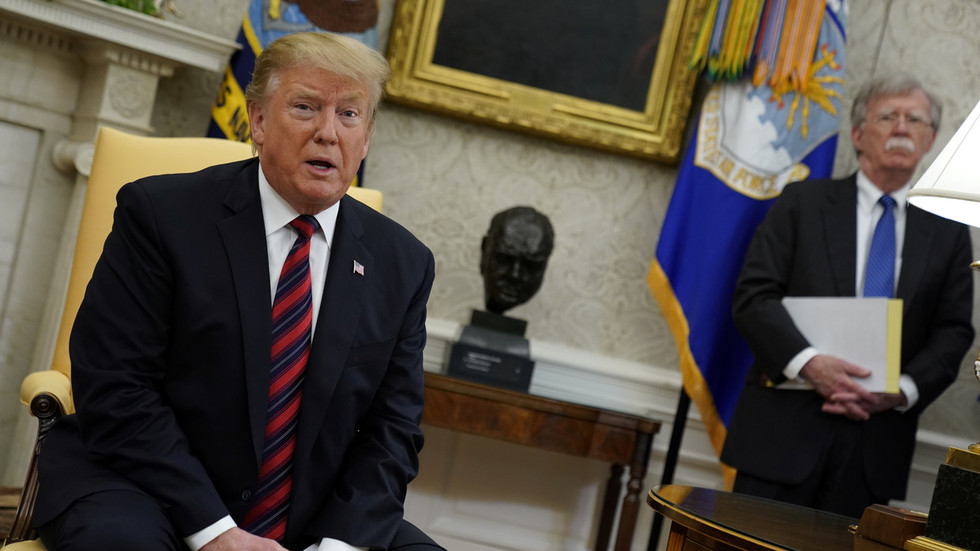 * * * “If I were Iran I would probably not stick with the JCPOA because indeed, as I said, the social contract can only hold if both sides live up to the bargain,” she said.

‘Secret US sabotage program’ could be to blame for Iranian satellite l... 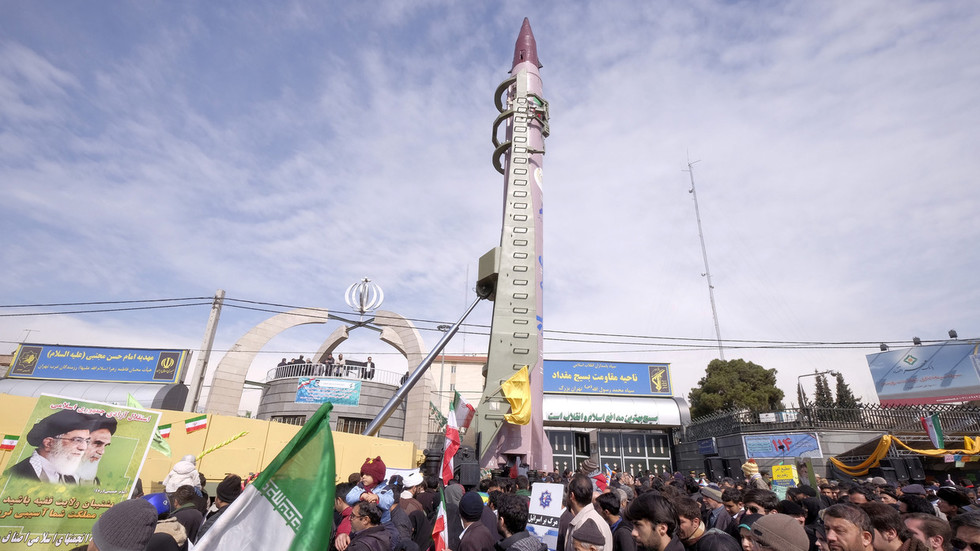 rt.com 14/02/2019 Military
A classified American sabotage program has all but grounded the Iranian satellite and missile programs, according to anonymous government officials w...View Details»

Iran in the crosshairs as the Empire enters its mad dog days ... 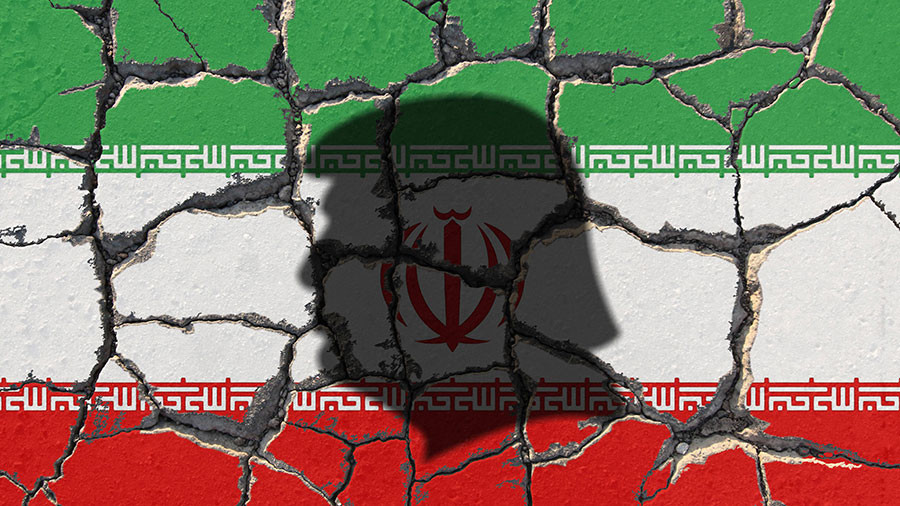