A senior Iranian military commander says Iran has refrained from shooting down a US plane with 35 people on board that was accompanying an American spy drone which was shot down in the Persian Gulf after intruding into the Iranian airspace.
"Along with the US drone, there was also an American P-8 plane with 35 people on board," Amir Ali Hajizadeh, the commander of the Aerospace Division of Iran’s Islamic Revolution Guards Corps (IRGC), told reporters on Friday.
"This plane also entered our airspace and we could have targeted it, but we did not because our purpose behind shooting down the American drone was to give a warning to terrorist American forces," Hajizadeh added.
The IRGC announced on Thursday that its air defense force had shot down an intruding American spy drone in the country’s southern coastal province of Hormozgan.
The IRGC said in a statement that the US-made Global Hawk surveillance drone was brought down by its Air Force near the Kouh-e Mobarak region, which sits in the central district of Jask County, after the aircraft violated Iranian airspace.
The IRGC Aerospace Force on Friday released the first photos of the wreckage of the downed US spy drone.
It displayed parts of the doomed drone, refuting earlier claims by the US that the drone was flying over international waters, and had not violated the Iranian airspace
--- ---
...

U-2 Spy Aircraft Shooed Away Near Iranian Borders- Farsnews...

US Claims of Chopper Harassment in Hormuz Strait ‘Propaganda Campaign’... 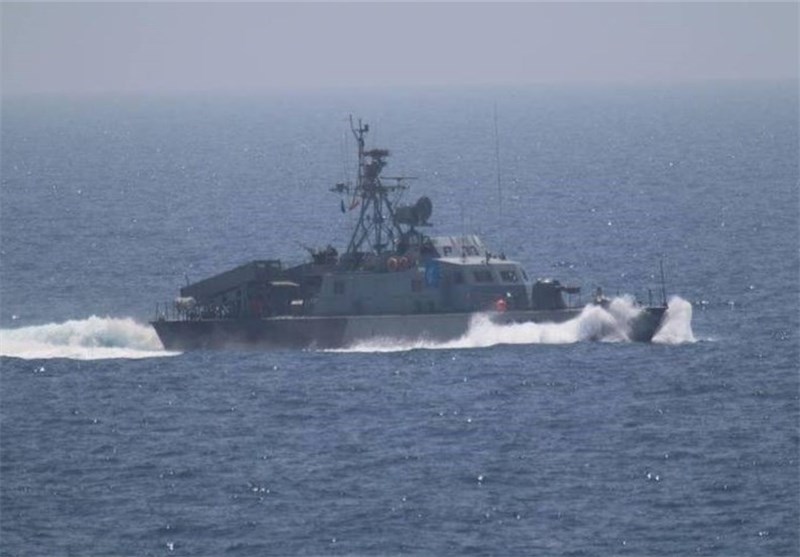 presstv.ir 20/06/2022 News
The Greek government has released an Iranian-flagged oil tanker, which was seized two months ago under US pressure to tighten its sanctions on the Isl...View Details»