For Iranians, the War Has Already Begun 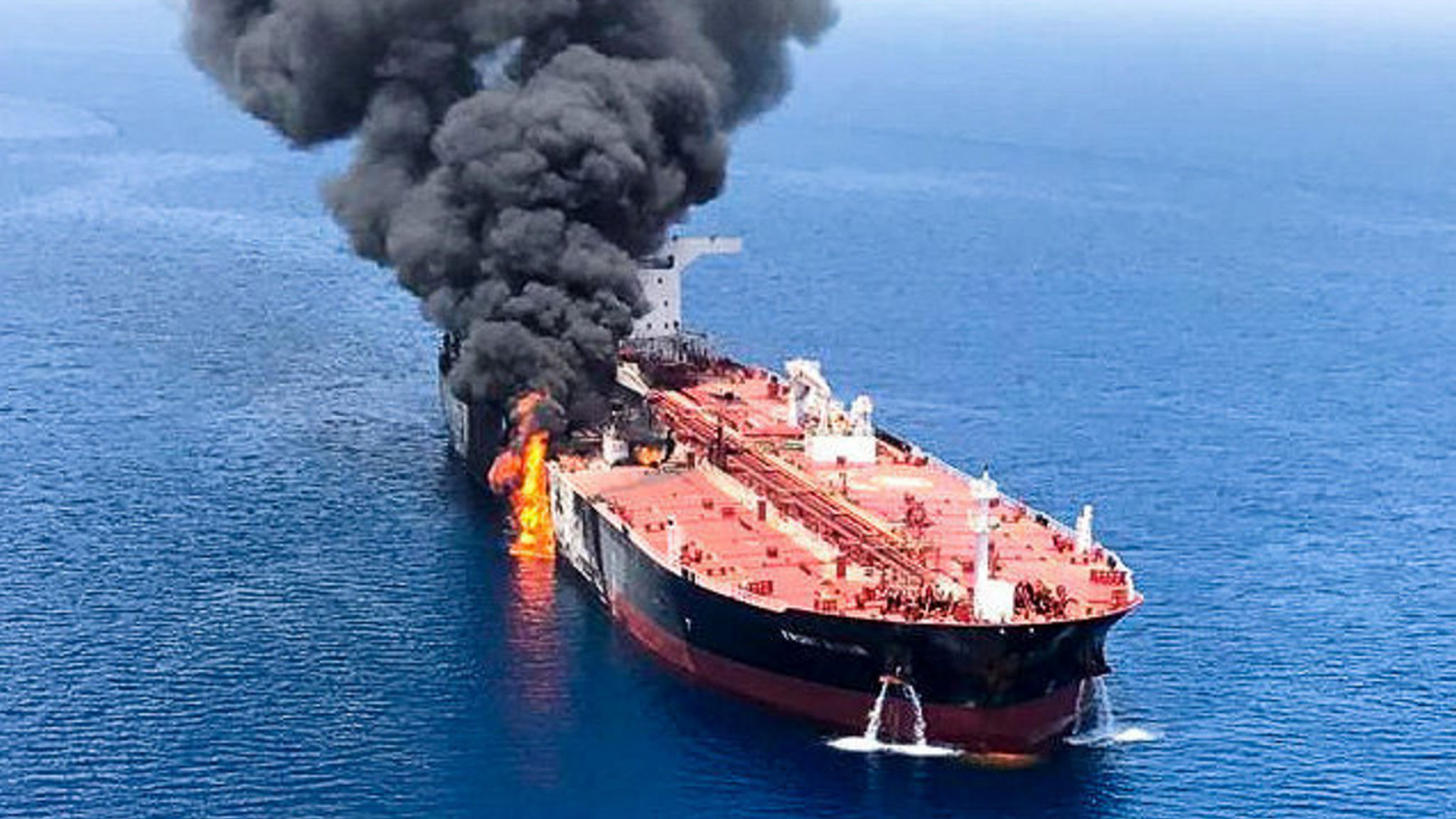 by Elham Pourtaher Posted on June 21, 2019
Not a day goes by without the Trump administration imposing a new challenge on us, the Iranian people.
Those who think that the travel ban has been the hardest obstacle for Iranians need to catch up with latest foreign policy developments. Encouraged by Donald Trump’s foreign policy advisers, the Iranian people today face an increasing risk of military attack by the United States.
Also, the Iranian currency has lost 80 percent of its value since last year, mainly reflecting the collective sense of fear caused by the increased sanctions and the decertification of the Iran nuclear deal, as well as the increasing empowerment of the most undemocratic factions of the Iranian state. Trump has proudly taken credit for bankrupting an economy that feeds 80 million people, and he has recently promised to reduce Iran’s oil exports to zero.
Iran is only marginally reflected in the US news, which means the American public does not hear voices that express the human suffering caused by the US government far beyond its borders. The murder and dismemberment of Jamal Khashoggi by Saudi Arabia, Trump’s best ally in the region, is a rare instance of attention given to the nature of America’s allies and Iran’s opponents in the Middle East.
Pro-democracy Iranians worldwide are experiencing a political trauma. They feel alienated from both internal and world politics. They are unable to communicate the debilitating pain of, on the one hand, expecting a military attack by the United States and on the other, the worsening of the political landscape in their home country.
Those who feel relieved by thinking that Trump will not engage in an actual war and is merely interested in making threats should realize that the war has already begun. US sanctions are producing a level of suffering comparable to that of wartime.
Sanctions in fact are a war waged by the United States against the Iranian working- and middle-classes. These groups struggle to make ends meet as unemployment dramatically increases even as the inflation rate skyrockets. The same people that the Trump administration is pretending to want to set free are the ones that are hit hardest by current US policies in the Middle East.
I am a woman who grew up in Tehran. I arrived in the United States seven years ago to pursue my studies in sociology. This decision was strongly shaped by my involvement in the peaceful pro-democracy movements of 2009.
I have always opposed, and continue to criticize, the undemocratic elements of the Islamic Republic state. While my profession and studies are very meaningful to me, the political dramas silently affecting my homeland and family on a routine basis make me feel alienated and utterly excluded from this society.
I am weighed down by perpetual worry that my diabetic father is in danger of losing access to needed medication due to sanctions. My millennial friends are so consumed with anxiety over the possibility of war that their collective mental well-being is undermined, and they are unable to make any meaningful plans for their future.
Living a double life between the United States and Iran, I struggle daily with moments of despair and alienation: I am simply unable to communicate my concerns with the most caring colleagues at work and at school. US civil society is so devoid of a voice representing my position that I struggle to find a way to verbalize my sense of panic, frustration, and despair.
These fused feelings emerge because the wall between me and the rest of the society does not allow them to see the impact of the US government’s decisions in lives lived far from them, but so close to my heart.
US civil society needs to include more global perspectives on the country’s foreign policy. US citizens must become more aware that their votes have grave consequences beyond their country’s borders. Although US citizens are equipped with various safety nets and enjoy economic and military global superiority, their elected administration’s foreign policy is a matter of life and death for the citizens of other countries, especially in the Middle East.
For the United States to truly honor its claims to protect human rights and moral integrity, these issues need to be included in the upcoming election debates.
Elham Pourtaher is a Ph.D. candidate in sociology at SUNY Albany. She works at the New York State Department of Health on programs that respond to the opioid crisis. Originally published in LobeLog. Reprinted with permission from Foreign Policy In Focus.
--- ---
...

The Five Blinding Myths About Iran ...

original.antiwar.com 11/03/2017 Politics
by Ted Snider, March 11, 2017 One of the promises that President Trump has kept is his promise to be tough on Iran. Though he has not canceled the nu...View Details»