Iran Lodges Protest with US after Athletes Held for Hours at Chicago Airport - ...
tasnimnews.com 08/07/2019 Sports 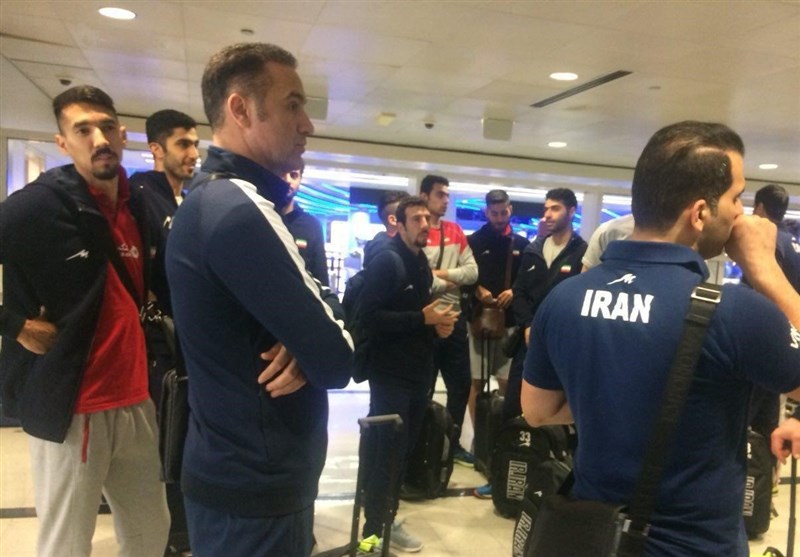 TEHRAN (Tasnim) – The Iranian Foreign Ministry slammed the US move to keep members of Iran’s national volleyball team at a Chicago airport for several hours.
July, 08, 2019
Director of the Iranian Foreign Ministry’s Department of the Americas, Mohsen Baharvand, conveyed the country’s protest against the US treatment of Iranian volleyball players via the Swiss embassy in Tehran, which serves as the US interests section in the Islamic Republic.
It came after members of Iran’s national volleyball team were held at a Chicago airport for four hours when they arrived in the US for the final round of the 2019 FIVB Men’s Volleyball Nations League.
“The US had better refrain from hosting athletic competitions if it cannot play host to all athletic teams in a fair and evenhanded manner,” the Iranian diplomat said.
Iran, Brazil, Poland, Russia, France and the US are going to compete in the Finals of 2019 FIVB Men’s Volleyball Nations League on July 10-14 at Credit Union 1 Arena in Chicago.
--- ---
...