By Catie Edmondson
Khanna-Gaetz Amendment July 12, 2019
WASHINGTON — The House voted Friday to curb President Trump’s ability to strike Iran militarily on Friday, adopting a bipartisan provision that would require the president to get Congress’s approval before authorizing military force against Tehran.
The 251-170 vote reflects lawmakers’ growing desire to take back long-ceded authority over matters of war and peace from the executive branch, a reclamation legislators contend has grown increasingly urgent amid escalating tensions with Iran. It also reflected a war weariness on both sides of the aisle after 17 years of conflict in the Middle East; 27 Republicans joined all but seven Democrats to approve it.
Last month, Mr. Trump led the United States to the brink of a retaliatory missile strike before abruptly reversing course minutes before launch. On Thursday, three Iranian boats briefly tried to block passage of a British tanker in the Strait of Hormuz, according to Britain’s Ministry of Defense.
Mr. Trump said last month he believes he does not need congressional approval to strike Iran. The vote Friday amounted to a pointed and bipartisan rebuttal — led by strange ideological bedfellows, Representatives Ro Khanna, a liberal Democrat from California, and Matt Gaetz of Florida, one of Mr. Trump’s most strident Republican allies in Congress.
“When this passes, it will be a clear statement from members of Congress on both sides of the aisle that this country is tired of endless wars, that we do not want another war in the Middle East,” Mr. Khanna said before the amendment vote.
Mr. Gaetz issued a challenge to his Republican peers late Thursday night.
“If my war-hungry colleagues, some of whom have already suggested we invade Venezuela and North Korea and probably a few other countries before lunchtime tomorrow; if they’re so certain of their case against Iran,” Mr. Gaetz said, “let them bring their authorization to use military force against Iran to this very floor. Let them make the case to Congress and the American people.”
Understanding Iran’s Threats to the Nuclear Deal
In the 2015 nuclear deal, Iran agreed to curb its uranium enrichment program but retained some of the technology and material that could give it a head start in making fuel for a weapon. 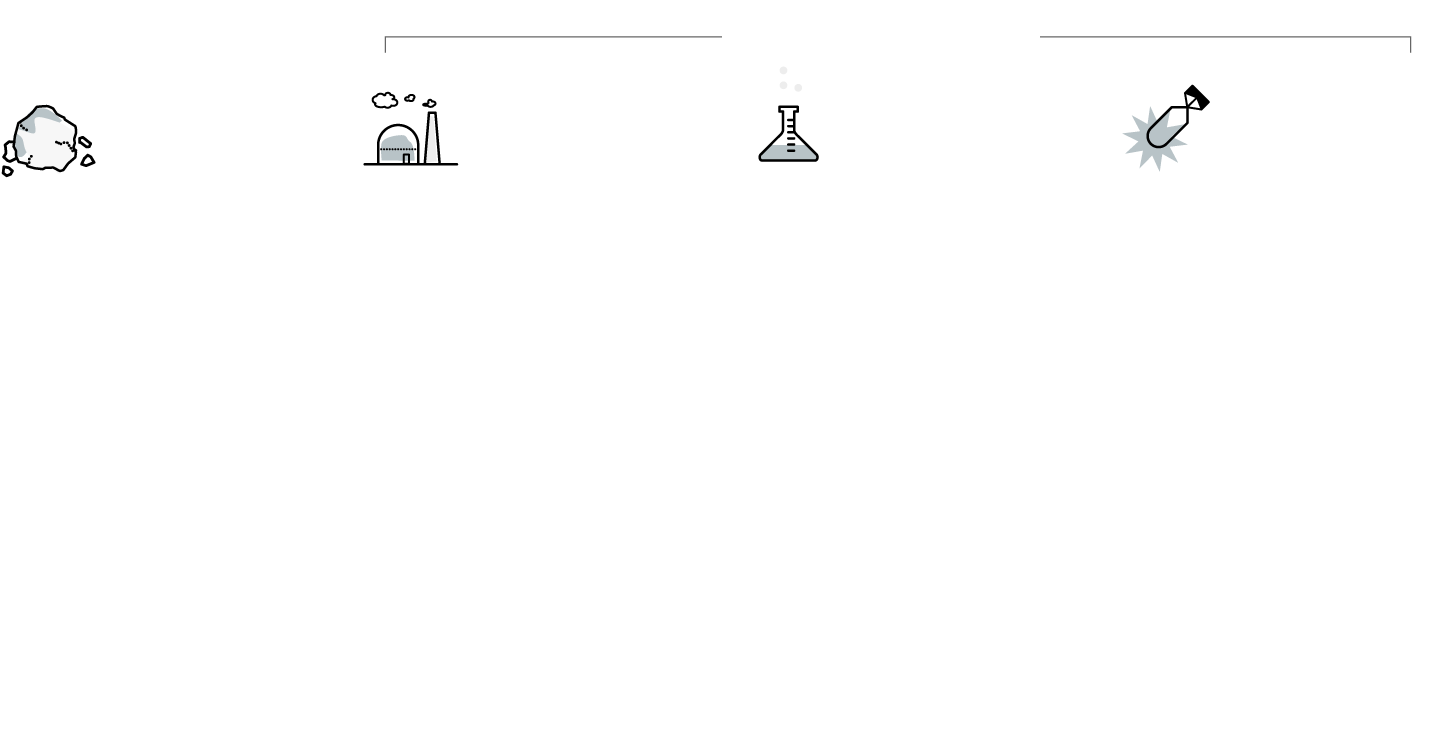 Uranium ore
Uranium ore contains less than 1 percent of U-235, an isotope used to fuel reactors and make bombs. A process called enrichment increases the percentage of U-235.
3.7% enrichment
Iran was allowed to keep up to 300 kilograms, or 660 pounds, of uranium enriched to 3.7 percent for nuclear power.
20% enrichment
Iran had a stockpile of uranium enriched to 20 percent, which could have made it faster to accumulate fuel for a weapon. The country agreed to dilute the stockpile or make it unusable.
90% enrichment
Iran would need to continue enriching to 90 percent or higher to make a weapon, something it had never achieved.
Iran announced Monday that it had reached 4.5 percent enrichment, a week after breaking the 660-pound cap.
Iran said it might resume enriching uranium to 20 percent.
Iran did not say whether it planned to enrich uranium beyond 20 percent.
What Iran
said it would
do now
By Sergio Peçanha and Juliette Love
The amendment, attached to the annual defense policy bill, would not restrict the president’s ability to respond to an attack.
But Mr. Gaetz’s entreaty failed to persuade the majority of his conference, who castigated the notion of limiting the president’s military options against an antagonistic nation. Representative Michael McCaul of Texas, the top Republican on the Foreign Affairs Committee, called the measure “a propaganda win for the Iranian regime and the Houthi allies.”
--- ---...

buchanan.org 25/02/2019 Politics
In the Venezuelan crisis, said President Donald Trump in Florida, “All options are on the table.” And if Venezuela’s generals persist in their refusal...View Details»