What can Avicenna teach us in time of Coronavirus? | Coronavirus pandemic

What can Avicenna teach us in time of Coronavirus? | Coronavirus pandemic...
aljazeera.com 16/06/2020 Health 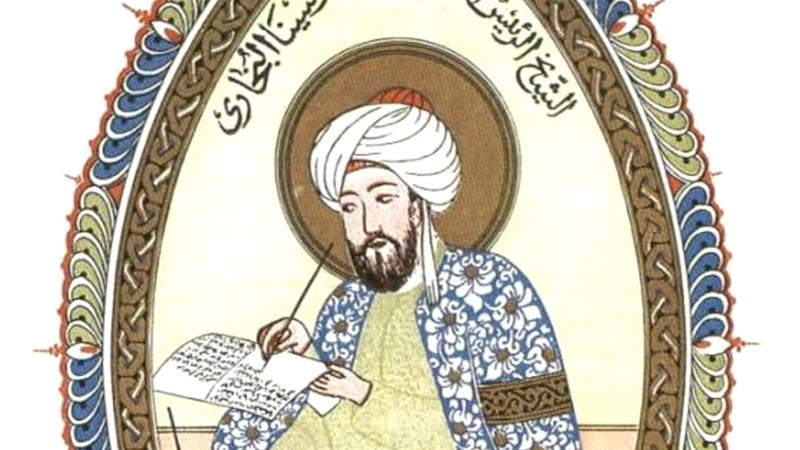 As COVID-19 brought science and philosophy closer, we have seen a resurrection of interest in Persian polymath Avicenna.
by Hamid Dabashi
16 Jun 2020
Avicenna, or Ibn Sina (980-1037), was a Muslim scientist from Iran who has had a profound and lasting influence on the field of medicine[Wikimedia Commons]

facebook.com 14/12/2015 News
A group of Iranian-Americans are protesting the discriminatory law, recently passed by the US House of Representatives against people visiting Iran. ...View Details»

What is Critical Race Theory? And why are racists afraid of it? ...
aljazeera.com 30/06/2021 Politics
By Hamid Dabashi The culture of settler-colonial societies, of people coming from across the world and overpowering the original inhabitants of a vast...View Details»