The Battle Of Samara 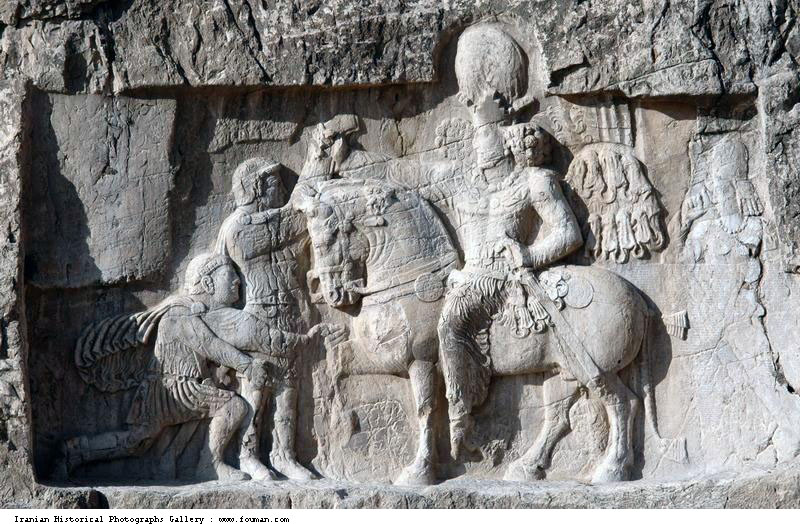 After more than 2 years in preparation for a counter-strike against Iran, Julianus Apostata gathered an unprecedented army of 90,000 Franks, Germans, and Croatians to punish Shapour 2. He used Shapour's absence from capital as an opportunity and marched towards Tisfun on March, 5, 363. Shapour's main army was on mission to stop the Huns in Asia Minor. Julianus did not face much resistance until he got close to Tisfun. When Shapour heard about the Roman army approaching, he returned towards his capital but it was a long way and he was counting on comparatively few Iranians left for defense
The Persian army leaded by General Merena faced Julianus on May, 29, about 36 km north of Tisfun. The Roman army was stalled by veteran Iranian soldiers. Despite the fact that Iranians were outnumbered, their experience and bravery surprised the Roman invaders. After a couple of days, news came that Shapour's armored army was approaching. The Roman mercenaries retreated towards Samara.
But soon Shapour joined Merena forces who had found courage and were chasing the invading army. On June, 26, the Iranian forces took the Roman army under siege before they could enter a defensive position. A spearman wounded Julian Apostata while he was escaping and he died the same night.
Defeated Roman generals asked for a cease-fire and made an accord with Shapour. They gave up all claims in Asia. All disputed areas in Kafkas, Palestine, Syria, and Anatolia were given back to Iranians and Zoroastrians were given the right to practice freely in Roman territory. Shapour 2 who had became king before birth and his reign was longer than his life had once again extended Iranian territory from China to the Mediterranean Sea.
One of the items in the peace treaty with Romans was for them to raise the Iranian Kaviani flag in every city on their way back home, and so they complied.... 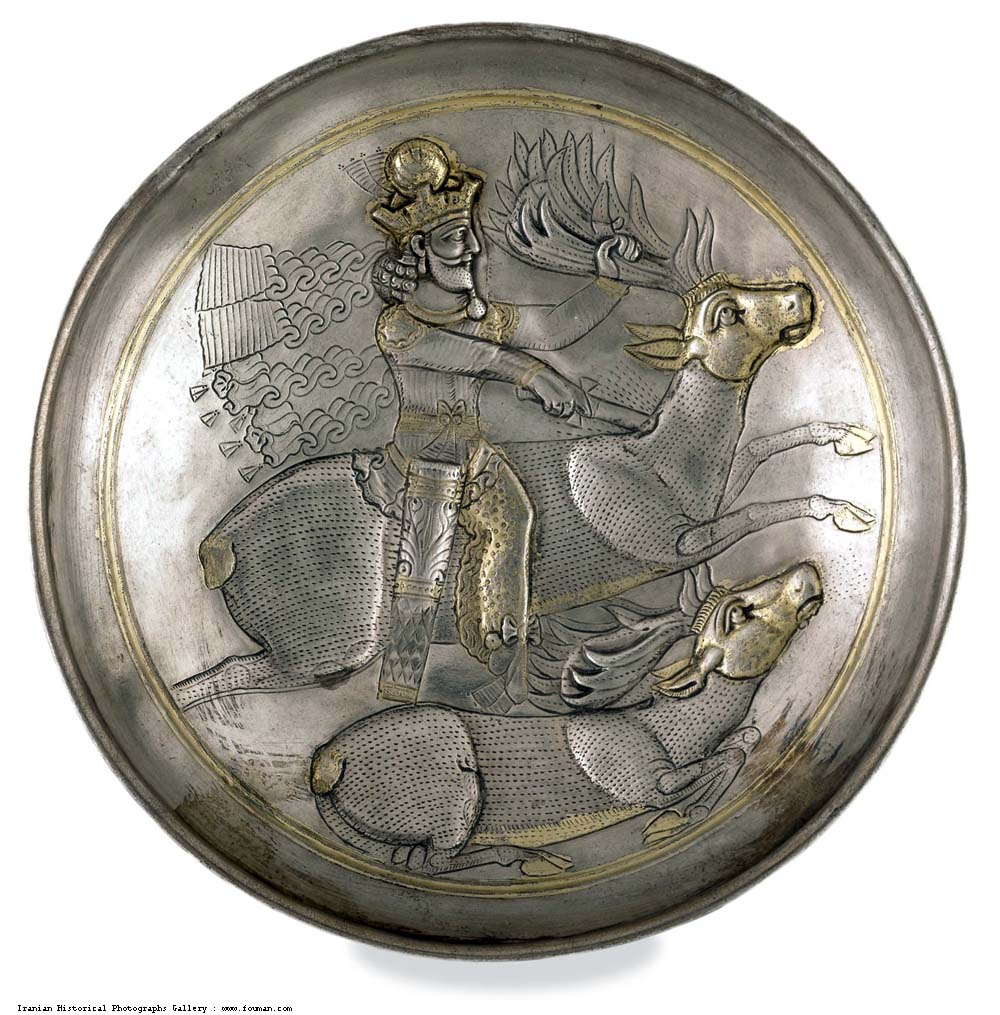 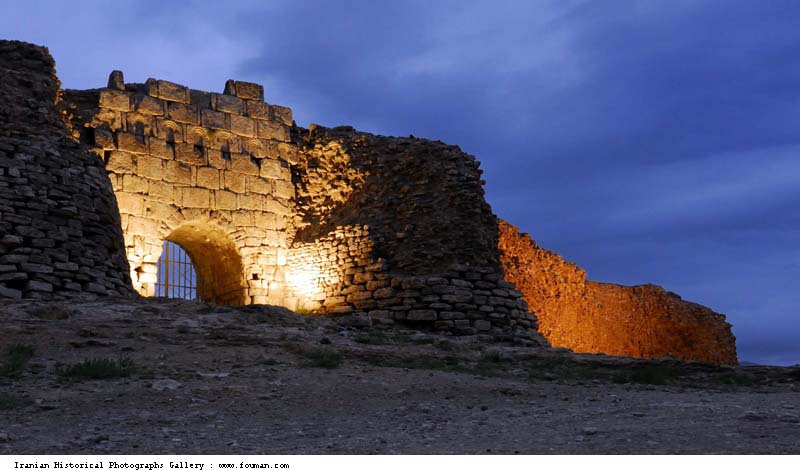 1host2u.com 22/09/337 History
Constantine 2 started another war with Shapour 2 after a year of peace. The Roman Empire was split into two regions and Christianity was spread throug...View Details»