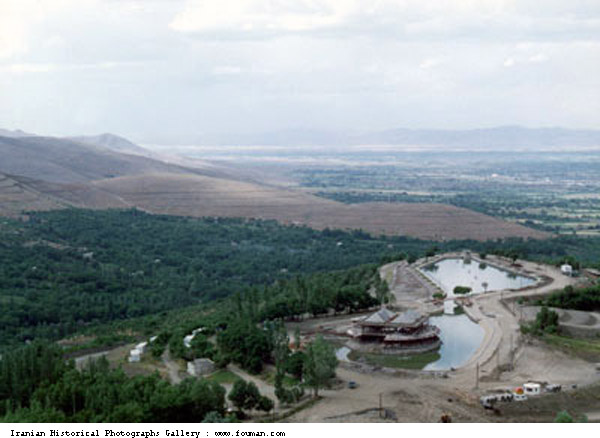 Mardaviz, the national hero who was a restless fighter trying to revive Iran and Iranian identity took back Hamedan from the Abbasi Caliphates on this day. Iran had became stage of several uprisings after fall of Hamedan which took place the same year as the defeat of Nahavand in 642. Hamedan had been one of three Persian empire capitals. Because of public discontent from class based society created during the Sassanid empire, no one had been able to unite people under one flag against the occupying forces. During the same period revolts against Caliph took place by Deylaman, Asfar, and Makan. After Hamedan, Kashan and Isfahan were taken back and Isfahan was announced the new capital. Mardaviz believed in importance of reviving the Iranian ancient culture in order to reconstruct national unity. Therefore he was keen on performing national celebrations such as Norooz and Yalda just the way there were performed by ancient Iranians. He was planning to deploy armies to Baghdad and continue the quest until the Caliph regime was totally subdued but his obsession with Persian traditions caused his murder by his non-Iranian servants while preparing for Norooz celebrations.... 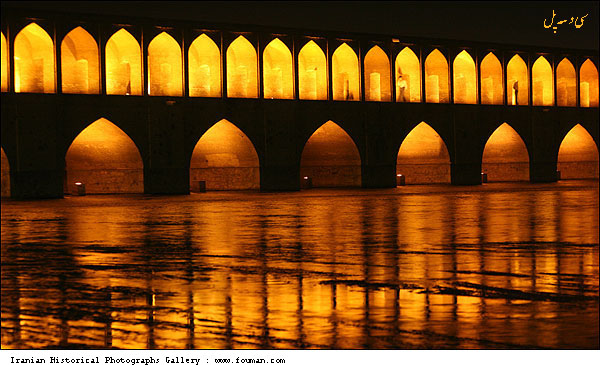 1host2u.com 02/12/931 History
The Iranian forces leaded by Mardaviz Ziari defeated Abbasi forces near Isfahan, then entered the city and called Isfahan the capital of all of Iran. ...View Details»

english.irib.ir 26/11/2013 Arts
The art of carpet weaving has existed in Iran since ancient times and is one of the most distinguished embodiments of Iranian culture and art. His...View Details»