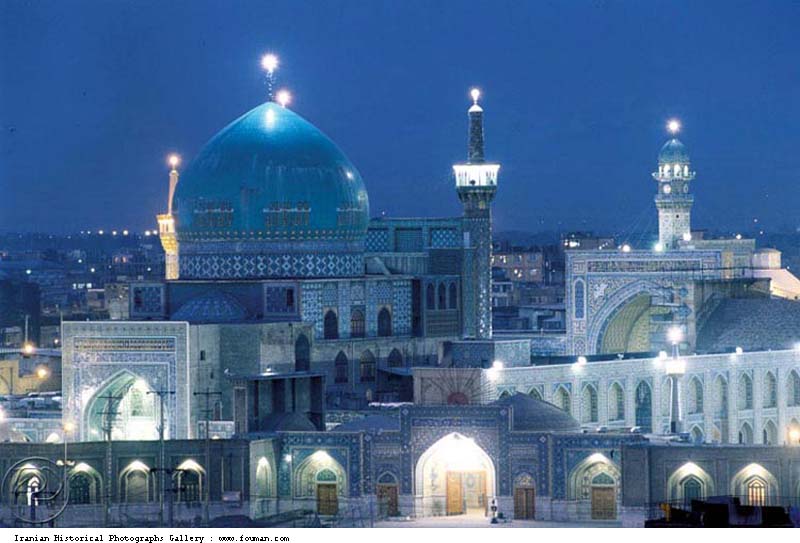 Shahrokh Mirza AKA Shah Rukh (Timurid Dynasty), the fourth son of Teimur from an Iranian mother was born on Aug, 30, 1377 and took his father's place in 1405 when he was 28. He ruled over Iran for 42 years from capital Herat. After his father's death, each of his brothers and nephews proclaimed themselves king in several parts of Iran but he suppressed them one by one. He preferred to have political ties with China, India and Europe during his reign. His wife Goharshad ordered building two mosques in Mashhad and Herat which survived the test of time to date to commemorate her name. Shahrokh Mirza died on March, 12, 1447, just eight days to Norooz near Rhagae and his son Ologh Beyk ascended the throne....