The Median king Hoakhtar chose Ecbatana as the capital. Long after the Median empire was overthrown, Ecbatana remained one of three capitals of the Achaemenid empire. Hoakhtar's father, Phraortes started wars against Assyria, but was defeated and killed by Ashur Banipal, the king of Assyria. Hoakhtar led his force to Lydia but was stopped in front of the Halys River due a sudden eclipse. Then, he followed in the footsteps of his father. He modernized the Median army and entered an alliance with the Babylonian king Nebu Polassar. This alliance was formalized through the marriage of Hoakhtar's daughter, Amytis with Nebu Polassar's son, Nebu Chadnezzar 2.
The Med-Lydian alliance marched to Assyria, but this time victory was on the side of the Medians and they defeated the dreadful army of Ashur Banipal. They conquered Nineveh in 612 BC after which Medes conquered Northern Mesopotamia, Armenia and the parts of Asia Minor east of the Halys River. For the first time the geographical borders were assigned among; Iran, Babylon, and Egypt.
According to Herodotus, the conquests of Hoakhtar were preceded by a Scythian invasion and domination lasting 28 years under Khashtrita (653-625 BC)... 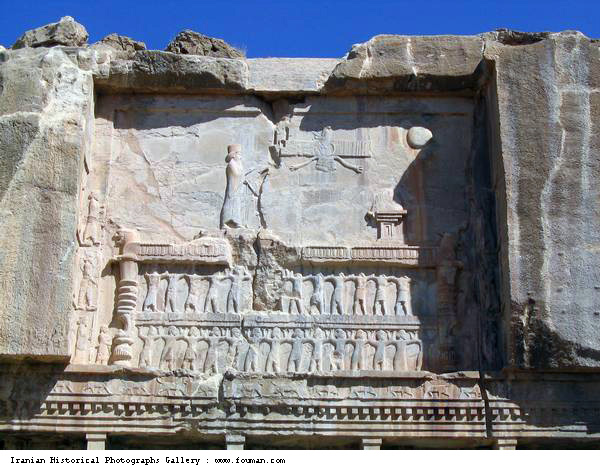