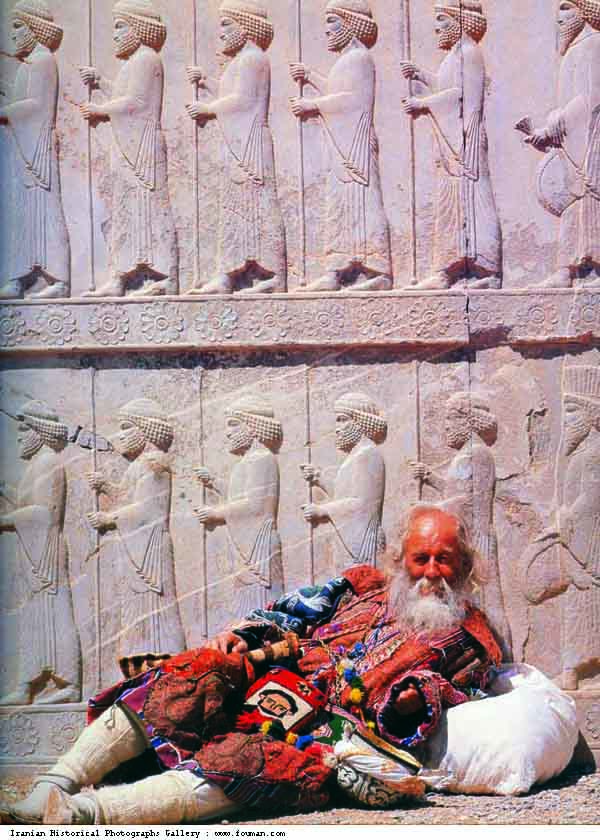 The Iranian expeditionary force, leaded by Datis and Artaphernes first gathered on Cilicia in the spring of 490 BC. They sailed to Samos and then to Naxos. where the Naxians fled to the mountains. They sailed across the Cyclades islands and then for Carystus on the south coast of Euboea, which quickly surrendered. From there, they sailed up the Euboea channel to Eretria. On Aug, 7 Persians landed near Marathon 25 km south of Athens. For days, the two Greek and Persian armies peacefully watched each other and waited for the other side to move. The Greeks encamped at an easily defendable spot where they blocked the way to Athens and time worked in their favor because they could reinforce their position. The Persian cavalry boarded the ships on Aug, 11 for some reason which has remained a mystery. Perhaps they were planning to leave. On Aug, 12 while the rest of the Persian army were boarding, the Greeks charged and inflicted heavy damage on Persians. According to some accounts 6,400 Persian units were killed against 192 Greeks which can only be mythical. However, it is possible that the last men securing the safe embarking of the ships lost their lives.
An Athenian ran from Athens to Sparta to ask for assistance before the battle. The event was later turned into the legend that he ran from Marathon to Athens to give the news of the victory and died on the scene, which became the inspiration for the marathon race, first staged at the 1896 Olympics. There are other legends associated with Marathon such as ghosts seen and heard to engage the battle or a dog following his master and attacking the Persians Whatever the legends, Marathon was not a decisive victory but it has since become a great propaganda tool for West against East.... 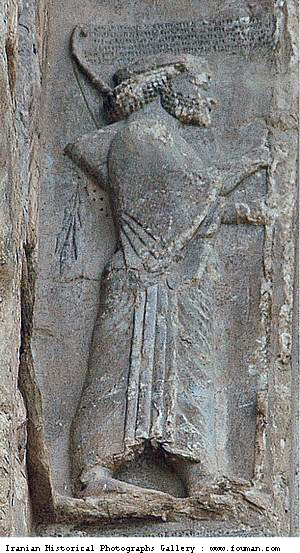 1host2u.com 07/08/490BC History
Dariush had sent two of his generals Artaphernes and Datis on an expedition to add the Aegean islands to the empire and thus preventing Ionians which ...View Details»

forbes.com 12/09/2016 History
By Sarah E. Bond , an Assistant Professor of Classics at the University of Iowa. For more on ancient and medieval history, follow her @SarahEBond. Sep...View Details»