The Battle Of Plataea

After Athens was captured, Xerxes was assured of a decisive victory and retreated to deal with an uprising in Babylon. He left general Mardonius in charge of occupied territories. Although Mardonius was a great general, he was weak in terms of politics and could not restore the order for a long time. Instead he recaptured Athens and razed it to the ground to create fear. This in turn urged Spartans to join the Greek city states of Athens, Corinth and Megara with 45,000 soldiers and thus an army of 110,000 men was created whereas the Persian army was only 50,000.
General Artabazus and his 60,000 forces had refused to join in the battle at Plataea after disagreement with Mardonius.
There was a prolonged stalemate in which neither side risked attacking the other. The reasons for this stalemate were primarily tactical, and similar to the situation at Marathon; the Greek hoplites did not want to risk being outflanked by the Persian cavalry, and the lightly armed Persian infantry could not hope to assault well defended positions. Cavalry charges were made for ten days by Persians while the two sides camped in front of each other. During one of these raids, the cavalry officer Masistus was killed. Masistus was the brother of Xerxes.
The death of Masistus demoralized Persians. On top of this, Alexander I of Macedon who was an ally of the Persians defected during the battle to the Greek side. The Persian commander Mardonius was also killed during the fight. He was a significant personage riding a white horse and a stone that hit him in the head, killed him instantly.
Artabazus who had not fully engaged the forces under his command immediately retreated with remaining 40,000 men.
The Allied Greeks, reinforced by the contingents who had not taken part in the main battle, then stormed the Persian camp and slaughtered most of remaining soldiers. Of the Persians who had retreated to the camp, scarcely 3,000 were left alive who later joined Artabazus. The remnants of the Persian army, under Artabazus, tried to retreat back to Asia Minor. Artabazus eventually made it back to Persia, though losing many men to attacks, weariness and hunger.
Peace between Greece and Persia finally came in 449 BC with the Peace of Callias, finally ending the half-century of war.... 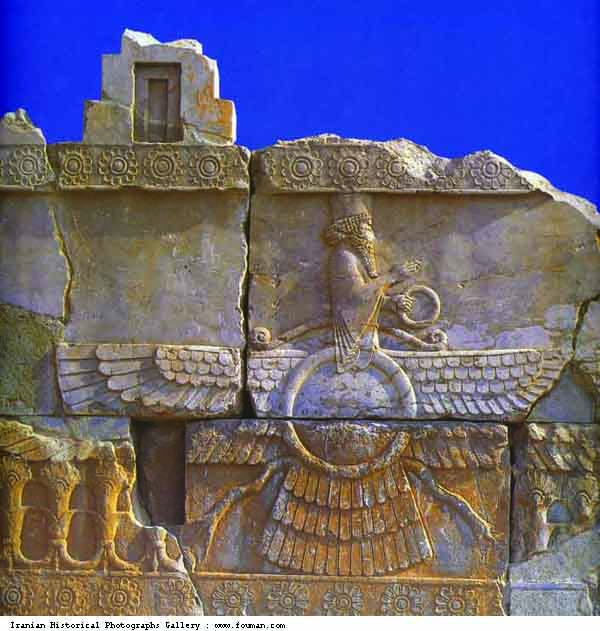 1host2u.com 27/09/480BC History
King Dariush the Great was preparing for an expedition to Greece before he died in November 486. His son Xerxes succeeded him and as soon as he suppre...View Details»

The Battle Of Salamis... 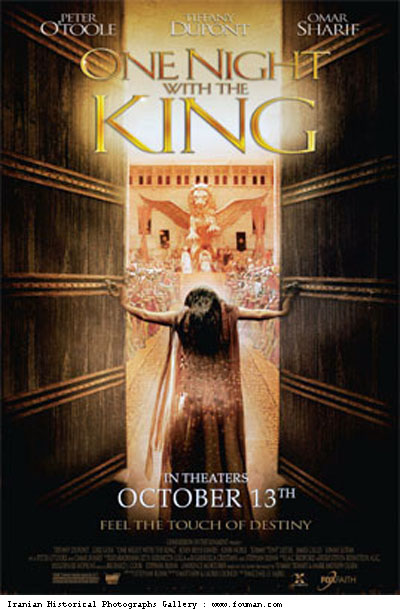 1host2u.com 27/09/480BC History
After taking care of the revolts in Egypt and Babylon, Xerxes turned towards Greece which was interfering in the areas in Persian realm using a hit an...View Details»

The Persians -by the Greek tragedian Aeschylus ...