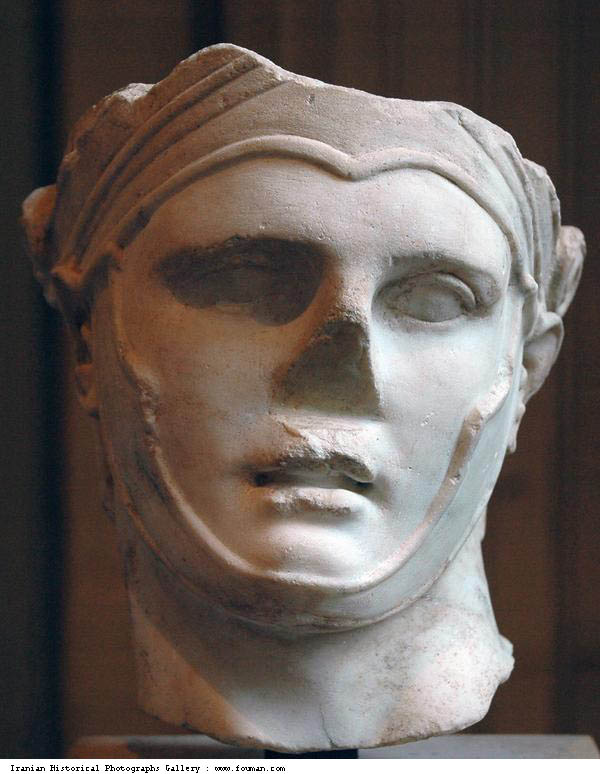 Seleucus Nicator, Macedonian army officer and founder of the Seleucid dynasty ordered construction of a city on the Tigris river. After the death of Alexander, under whom he had served, Seleucus won an empire centered on Syria and Iran. Built in 5 years, Seleucia became his eastern capital and replaced Babylon which he had conquered in 312, as the leading city in Mesopotamia. In order to earn some legitimacy among Iranians, Seleucus married Abama, the daughter of the Bactrian Satrap and called himself king in 305. Most of the population in Seleucia on Tigris consisted of Macedonians and the Greek.
By 303 Seleucus had extended his empire to India. He entered an alliance against Antigonus who was defeated at the battle of Ipsus. This added Syria to his realm. While attempting to enter Macedonia, he was murdered in 281 B.C.
Seleucia however, maintained its position and trade during the Parthian domination of Mesopotamia beginning in the 2nd century BC. In 165 A.D., the city was burnt by the Romans and never recovered again....

The Battle of Ecbatana ...

1host2u.com 12/09/129BC History
At the Battle of Ecbatana: The Seleucid King Antiochus VII Sidetes is defeated and killed by the Parthians under Phraates II, ending Seleucid control ...View Details»