A couple of years after fleeing the country, Mohammad Ali Shah landed near Astarabad on a Russian vessel on July, 17, 1911. The Russian Cossacks, with the help of some Turcoman mercenaries proceeded towards Tehran. His brother Salaroddoleh had also gathered some forces and attacked Kurdistan. After capturing Kermanshah, he proceeded to Hamedan. He then went south to Nahavand and Boroujerd to hire more tribal forces before joining Mohammad Ali Shah. However, early in September, state forces crushed Mohammad Ali Shah's army near Varamin; forcing the deposed Shah to flee to Russia again.
On Oct, 4, 1911, the Iranian government gave Morgan Shuster the authority to confiscate properties of uprising leaders. Shuster promptly seized a palace which belonged to Shoaossaltaneh, Mohammad Ali Shah's brother on Oct, 9. This action angered Russian ambassador Yukhitanov who argued that the Loan Bank of Russia pawned the property against loans given. Consequently, Russian Cossacks were sent there and repelled Iranian Gendarmerie forces. On Oct, 10, Iranian forces took back the property. Diplomatic tensions between Iran and Russia reached its peak when Shuster appointed a British named Lecoffre as tax inspector in Azerbaijan, officially rejecting Russian sphere of influence in north. Of course Shuster did not have a clue about Iran's weaknesses against Russia and somehow convinced the government to reject Russia's claims. Russia gave an ultimatum on Oct, 11 asking Iran to evacuate Shoaossaltaneh properties and apologize and threatened to cut diplomatic ties otherwise.
Samsamossaltaneh's cabinet knew well that the Russian ultimatum was a pretext for military intervention and Iran was too weak to risk such a war. Therefore, members of the cabinet submitted their resignation and as Russian troops were proceeding towards Qazvin, the new Vosooghoddoleh cabinet accepted Russia's demands. Gendarmes were pulled back and Iran submitted an official apology.
Russian army pioneers however had already landed in Bandar Anzali. In reply to British ambassador asking for their withdrawal as their demands had been accepted by Iran, Russia asked that Iran should dismiss Morgan Shuster from duty.... 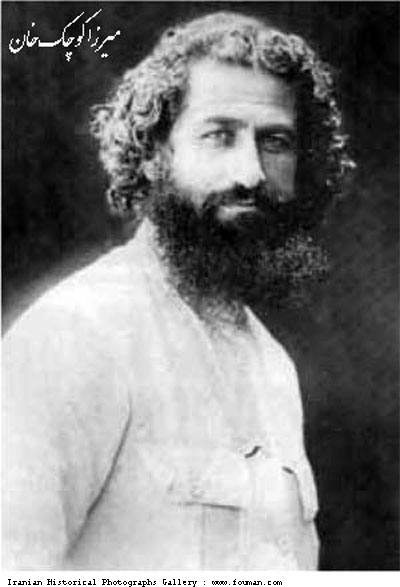 1host2u.com 02/12/1922 History
Mirza Kouchak Khan was known as the Warlord of Jungle. His name was Yunos, the son of Mirza Bozorg. He was born in 1880 in Rasht during some of the da...View Details» 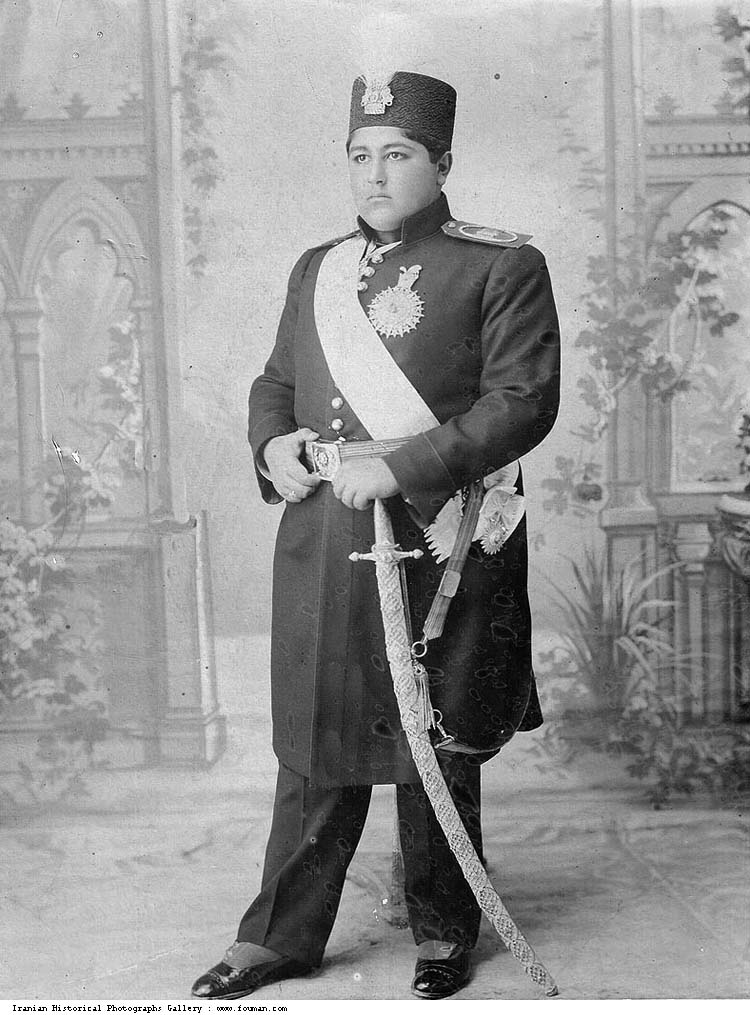 1host2u.com 20/08/1916 History
In the middle of the World War I, despite Iran's declaration of neutrality, Russians occupied Kermanshah on Feb, 25, 1916 and reached Ravandooz on May...View Details»