Qanun Of Medicine Published In Europe 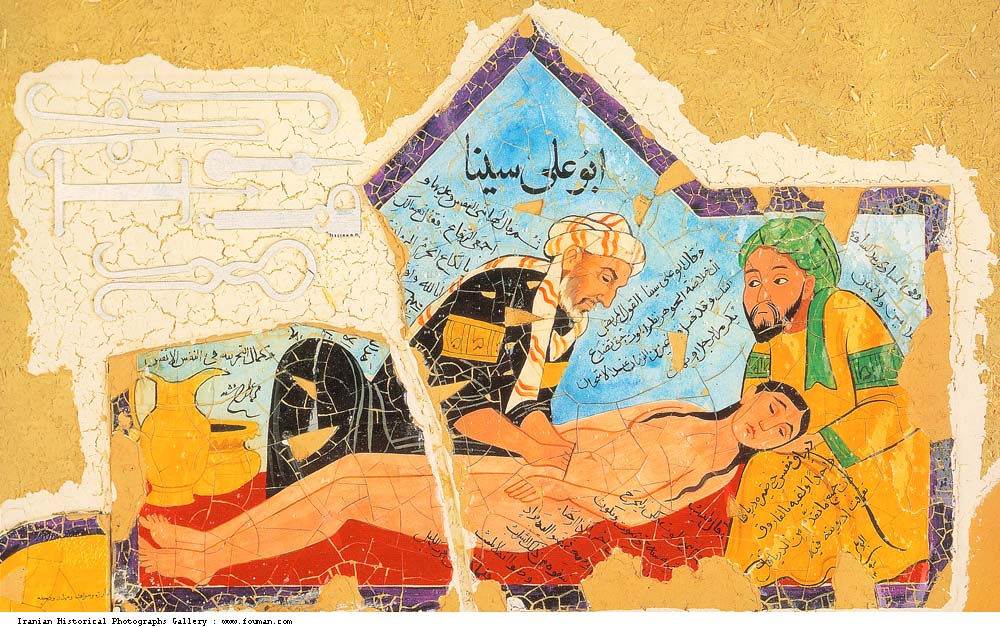 Famous Persian scholar Avicenna completed Qanun of Medicine in 14 volumes in 1025 A.D. Despite being banned by Pope in 1215, Qanun became widely popular among European scientists. After a year in preparation, first Latin translation of Qanun which was the most reliable encyclopedia of medicine of the time, was printed on papers made of fine cotton on Dec, 1, 1477.
Qanun was the first book that had detailed information such as formulas, preparations, and instructions about medications. In his book, Avicenna introduced systematic experimentation and quantification into the study of physiology, and explained contagious nature of infectious diseases. Avicenna's illuminating thoughts pertaining to quarantine, evidence-based and experimental medicine, clinical trials, neuropsychiatry, risk factor analysis, and the idea of a syndrome in the diagnosis of specific diseases were among many treasures that he presented to the modern world.
Qanun was used at many medical schools until 1650 and is still taught in many universities as part of the history of medicine.
Avicenna is known for his great encyclopaedia of philosophy, The Book of Healing. His other writings include The Book of Salvation and The Book of Directives and Remarks. His interpretations of Aristotle influenced European religious school of thought. His system rests on a conception of God as the necessary existent and existence: Only in God do both coincide.... 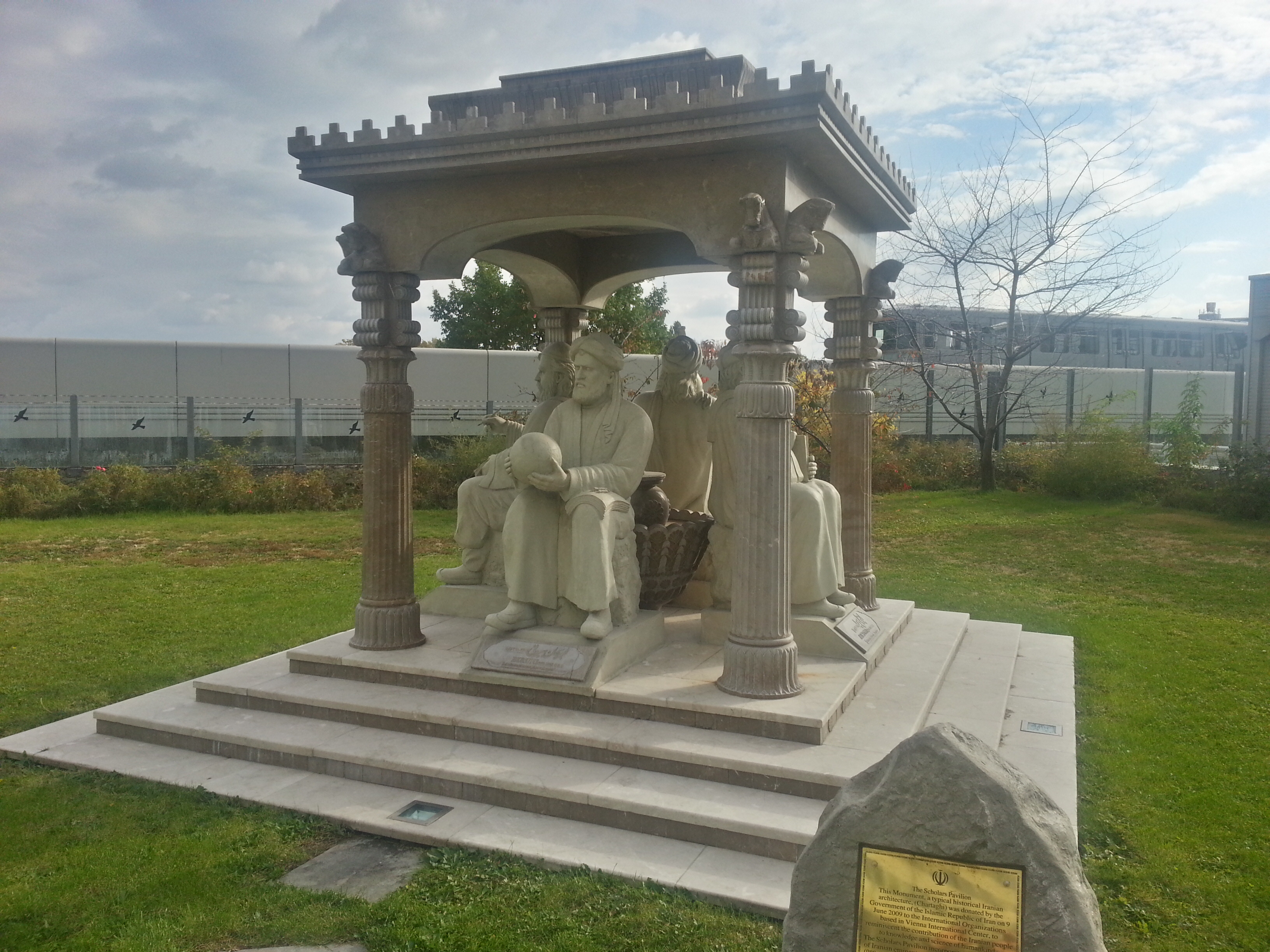