Ak Koyunlu Clash At The Battle Of Khoy 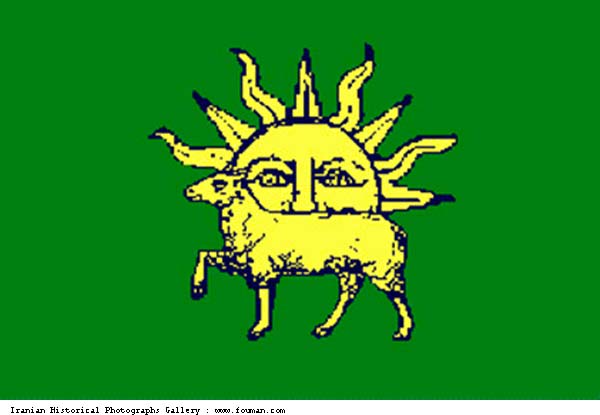 On July,15, 1478, in the Battle of Khoy, Khalil Mirza was killed and his forces dispersed by the confederated forces of Soltan Yaghub, who then took the Ak Koyunlu throne. Soltan Yaghub reigned from 1478 to 1490. He succeeded in sustaining the Ak Koyunlu dynasty for a while longer. However, during the first four years of his reign there were seven pretenders to the throne that were put down. Following Soltan Yaghub's death, civl war erupted, the Ak Koyunlu destroyed themselves from within, and they ceased to be a threat to their neighbours.... 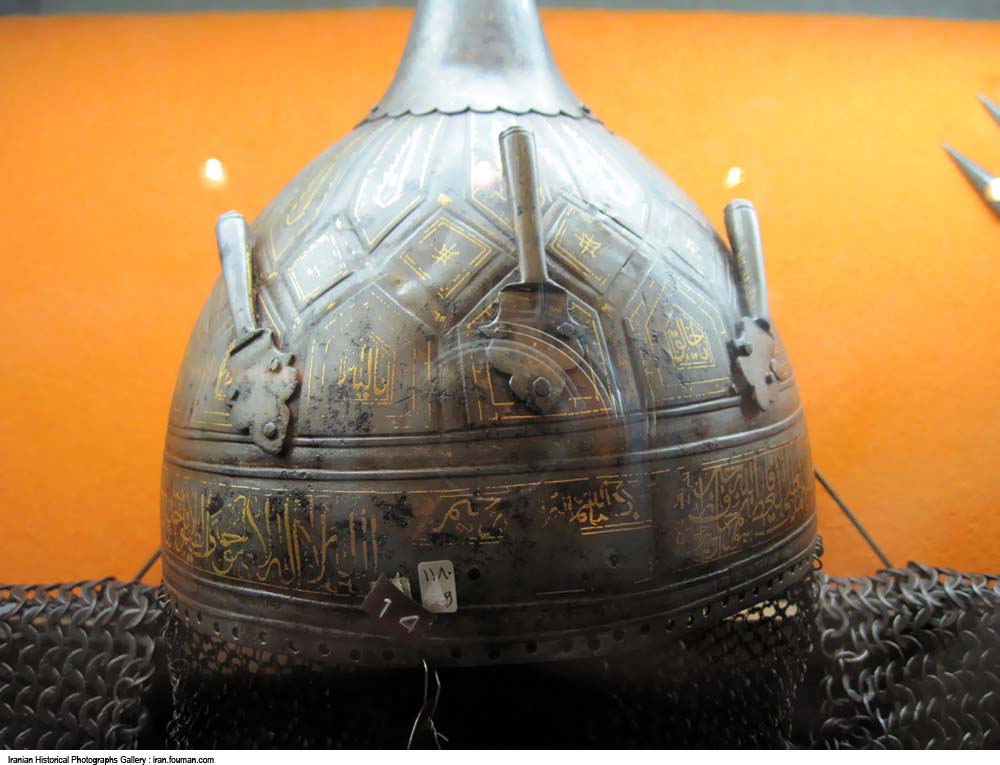 1host2u.com 11/08/1473 History
Sultan Mehmet captured Constantinople in 1453, therefore a longtime dream of many Muslim kings became true while creating one of the most powerful emp...View Details» 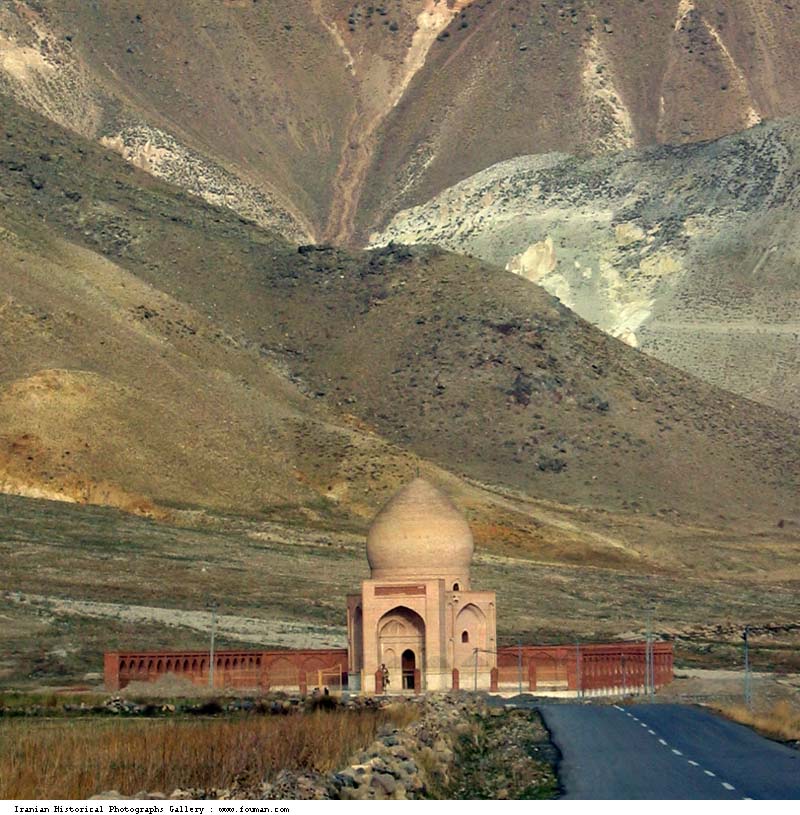 The Gulistan Treaty Signed With Russia... 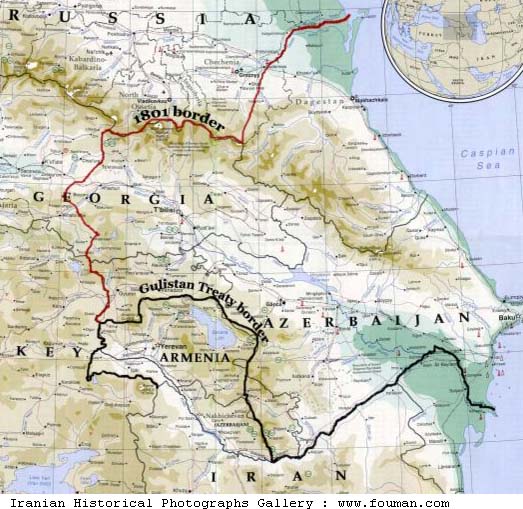 1host2u.com 24/10/1813 History
After the assassination of Mohammad Khan, his nephew Fathali Shah was defeated by Russia in two wars despite a decree calling for the holy war. He was...View Details» 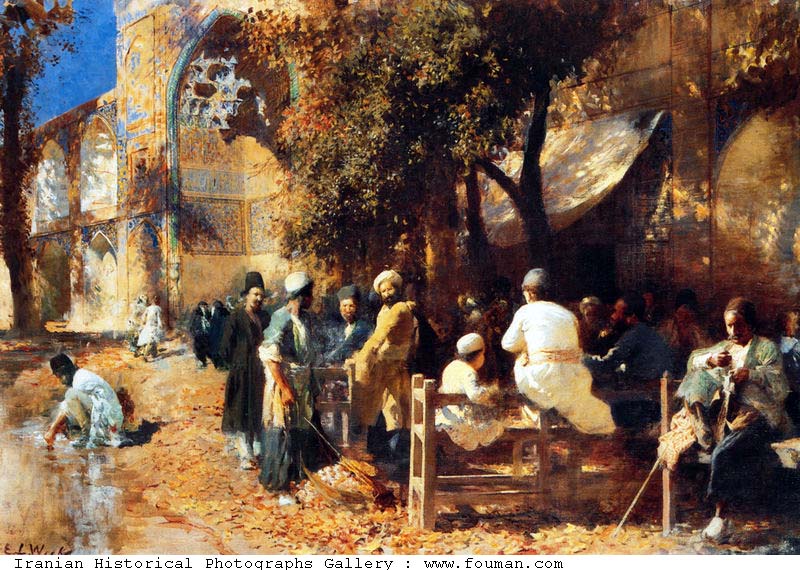 1host2u.com 28/07/1826 History
In a provocative move, the Russians advanced in Erivan and occupied some localities to which Iranians protested and the ambassador sent to Saint Peter...View Details» 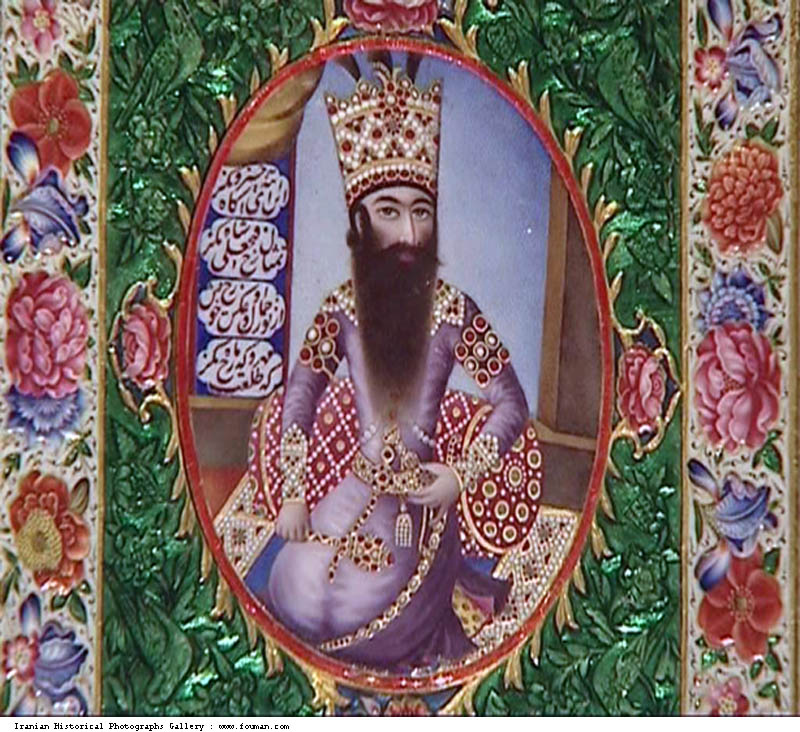 1host2u.com 02/06/1847 History
The Treaty of Erzurum was indeed a set of two treaties in 1823 and 1847 that settled boundary disputes between the Ottoman Empire and Iran. Although t...View Details»