Beginning of the annual Roman festival of the Saturnalia

Beginning of the annual Roman festival of the Saturnalia ...
en.wikipedia.org 17/12/497BC History

On Dec, 17 497 BCE, the temple of Saturn was dedicated in Rome, marking the beginning of the annual Roman festival of the Saturnalia.

“It is now the month of December, when the greatest part of the city is in a bustle. Loose reins are given to public dissipation; everywhere you may hear the sound of great preparations, as if there were some real difference between the days devoted to Saturn and those for transacting business. … Were you here, I would willingly confer with you as to the plan of our conduct; whether we should eve in our usual way, or, to avoid singularity, both take a better supper and throw off the toga“ (Seneca, “Letters“)

Saturn is certainly one of the most ambiguous deities in the Roman pantheon. Antiquity usually associated him with the Greek Cronus, a being that castrated his own father with a scythe to achieve power as the supreme deity and ate five of his children after a prophecy foretold that he would suffer the same fate as his old man. A sixth child, Jupiter, was hid by his mother Ops on the island of Crete and finally took over from Saturn. However, Saturn’s rule was viewed as a golden age, when humans enjoyed the bounties of the earth, living in something of a classless society. He was viewed as something of an agricultural deity, his scythe retaining its meaning of being a harvest tool and Saturn himself getting associated as Father Time with becoming and passing away and the waning of the old and the beginning of the new year. His temple on the forum between Palatine and Capitoline Hill is Rome’s oldest recorded sacral building and his festival, the Saturnalia, the best-known Roman festivity.

Besides being a NP day in the Roman calendar, a Nefas Piaculum when expiatory sacrifices were offered up in public, the Saturnalia, extended to five days around the turn of eras, were public holidays when work was put down, public institutions were closed and general merrymaking took place. Gift-giving was customary and sensible Roman citizens left the city and withdrew to their country estate, because during the Saturnalia, the place was literally turned upside down, because, in remembrance of Saturn’s bygone golden age, all class distinction was declared null and void, masters served their slaves and, probably a satiric response to the principate, a saturnalicus princeps, a master of ceremonies, was elected, probably in every household, who could demand all sorts of mischief from his subjects and was supposed to be obeyed. Sometimes, the saturnalicus princeps was called “rex bibendi”, the “king of drinking” as well, a revealing feature in regards to the amounts of alcoholic liquors consumed during the Saturnalia with the rallying cry: “Io, Saturnalia!”.

Especially the customary gift-giving during the Saturnalia around the time of midwinter gave rise to the idea that the Roman festival had influenced our own Christmas customs and the Middle Ages had a convention similar to the saturnalicus princeps, the election of the “Lord of Misrule” or “King of Fools” and there are rumours that the “saturnalicus princeps” might have been sacrificed once at the end of the festival as a scapegoat victim, later replaced by gladiatorial games and finally the alleged martyrdom of Saint Dasius, who was killed because he refused to follow the commandments of the princeps during a heathen festival. Since we don’t have any coherent descriptions over the period of a thousand years of celebrations of the Saturnalia in Rome, every approach is highly speculative, but the advice of Pliny the Elder for holidays stands true to this day, withdrawal if one is actually not in a festive mood, “especially during the Saturnalia when the rest of the house is noisy with the licence of the holiday and festive cries. This way I don't hamper the games of my people and they don't hinder my work or studies“.

Siege and Battle of Bishapur ... 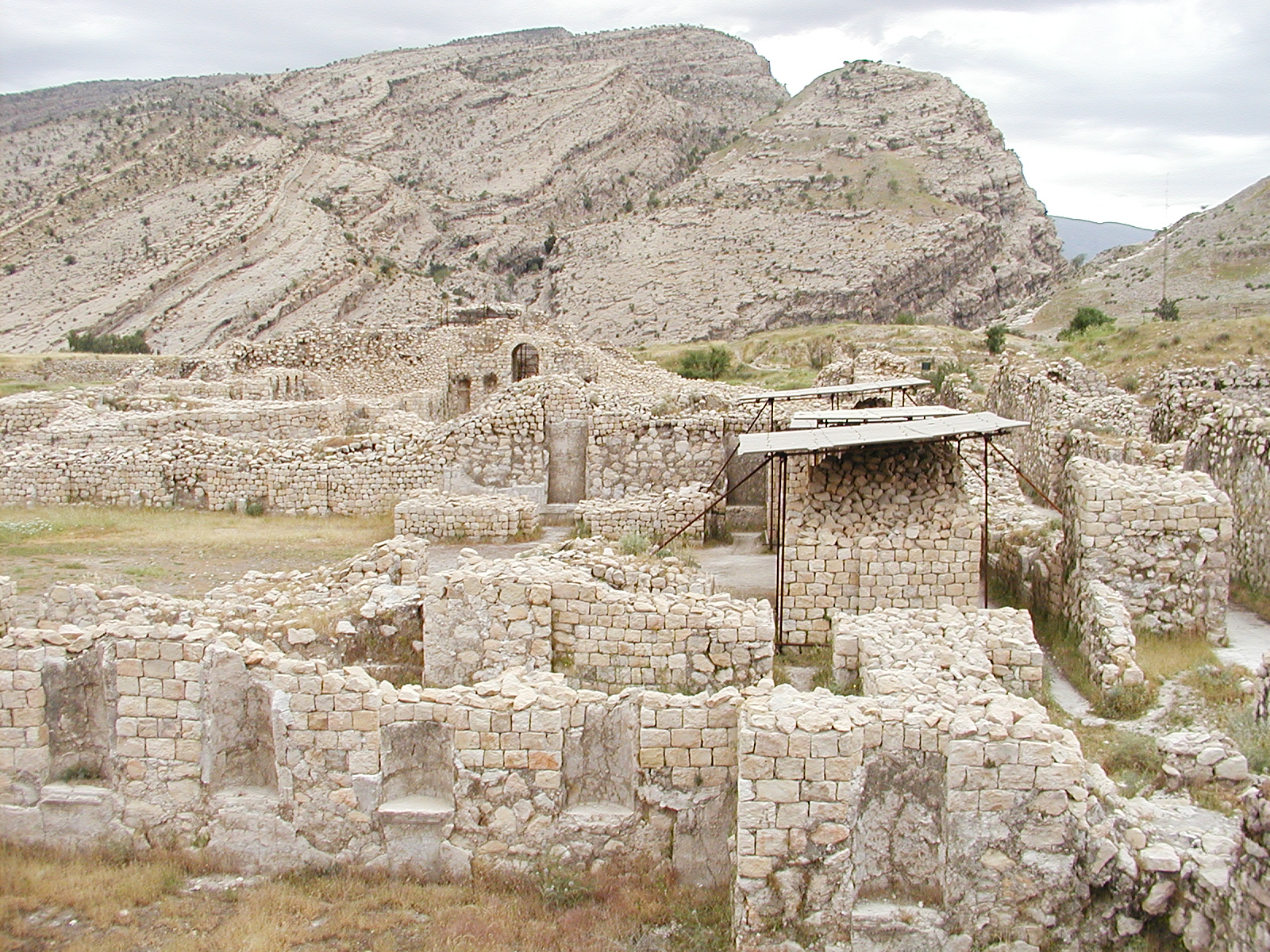 en.wikipedia.org 28/04/643 History
The Battle of Bishapur took place during the Muslim conquest of Fars, a province of Persia, in the seventh century AD. The city was taken by the Musli...View Details»

All About The Christmas Tree ...

en.wikipedia.org 18/12/2015 Culture
A Christmas tree is a decorated tree, usually an evergreen conifer such as spruce, pine, or fir or an artificial tree of similar appearance, associate...View Details»

Yalda Night; What's This Iranian Tradition All About? ...

1host2u.com 21/12/2013 Culture
By Mima Hoda Yalda Night is the longest night of the year in the northern hemisphere. The occasion has been celebrated by Iranians for thousands of y...View Details»