How a Big Cat Started Europe’s Addiction to Oil On July 1, 1911, a German gunboat named Panther sailed into the port of Agadir, Morocco, and changed history.
For the previous two decades, a faction within the British Admiralty had called for the navy to switch from coal-fired ships to ones powered by a new fuel. Admiral John Fisher, First Sea Lord, led the charge, trumpeting oil’s numerous advantages: It had nearly twice the thermal content of coal, required less manpower to use, allowed refueling at sea, and burned with less telltale smoke.
Doesn’t matter, replied naval tradition: Britain lacks oil, and she has lots of coal. The switch would put the greatest navy in the world at the mercy of burgeoning oil-rich countries and the oil trusts that operate in them. (It didn’t help that the navy’s first test of oil-firing in 1903 engulfed the ship in a cloud of black smoke.)
It wasn’t common knowledge at the time, but Germany had surpassed the mighty British Empire in manufacturing in the late 1800s, most notably in the production of steel. Britain’s manufacturing base had largely moved abroad, taking investment along with it. Germany, meanwhile, was determined to build up the quality as well as quantity of its goods. That included its military technology and capacity, especially its navy. Has a familiar ring, doesn’t it?

Then came the Panther. Germany said she was there to protect German businessmen in restive Morocco, a reason more credible had there actually been German businessmen in Morocco. Britain read it as a challenge to its supremacy, a maneuver toward expansionism, and a threat to trade routes west out of the Mediterranean.
Britain’s young, up-and-coming home secretary wondered what specifications would be required to outmaneuver the ships of Germany’s growing navy. The war college gave a deceptively simple answer: a speed of at least 25 knots.

Coal couldn’t do it—too many boilers, too much weight, too long to build up a head of steam, too short a range. But oil could.

With the Panther’s arrival in Morocco, Admiral Fisher’s faction gained a new and eloquent advocate for converting the British Navy to oil, and it wasn’t long before Home Secretary Winston Churchill became First Lord of the Admiralty and the fellow whom history often credits with guiding the British Empire’s destiny with oil.
Germany’s Great Game

If Britain were to switch its navy to oil, it would need a secure supply of the stuff. Churchill saw that the struggling Anglo-Persian Oil Co. had the resources, but lacked the cash.

With Germany setting its cap for control of Middle Eastern oil—building a railroad between Berlin and Baghdad was the last straw—it wasn’t hard for Churchill to convince the Parliament that cutting a deal with Anglo-Persian Oil Co. was a good idea.

In exchange for an infusion of cash, the British government got 51% of the company’s stock. A hush-hush rider on that deal was a contract for Anglo-Persian to supply oil to the Royal Navy, with very favorable terms, for the next 20 years.
All this happened just in time for the spark that finally ignited the Great War, or as we call it today, World War I. Because of Churchill’s preparations, among them a new class of oil-fired ships, Allied naval forces were able to restrict the flow of essential supplies to Germany.
By war’s end, every country realized the strategic importance of a secure supply of oil. The players have been maneuvering ever since.
Fast-Forward 100 Years—the Rise of Mother Russia

The fortunes of the various players may change, but the scrimmage remains the same. Oil does everything from power vehicles on land and sea to supply manufacturers with the building blocks of medicines, plastics, and a host of other products.

The Soviet Union was a global powerhouse and a major oil producer until its disintegration in 1991, and Russia then had to shop hat in hand for loans to keep its economy afloat. It was largely its oil and gas resources that have enabled Vladimir Putin, Russia’s canny and forceful president, to wrest his country back onto the world stage of heavyweights in recent years. The European Union is currently Russia’s largest customer.

Indeed, Europe is feeling the squeeze from Russia, which has gunned hard to make it easy to get its oil and gas, but not so easy to keep getting them. Putin will happily play hardball with any country that won’t meet his terms—just ask Ukraine—and doesn’t mind if others down the line feel the sting of his stick.

The member countries of the European Union may be cheering Belarus on, but they’re also taking the hint from Russia. And they’d better: Between growing demand in Asia and instability in the Middle East, the European Union faces some serious energy challenges.

Slowly but surely, Europe is waking up to its situation. Alternative energies are a noble goal, but the hard truth is that the technology isn’t there yet to replace hydrocarbon fuels. For energy security, there’s little choice for EU countries but to back the oil and gas companies that call Europe home.

“We must get on and explore our resources in order to understand the potential,” declared Britain’s energy minister in July. Other countries, such as Germany, are taking on this pursuit as well. We believe that governments and oil giants in other European countries will follow their lead.
------
... 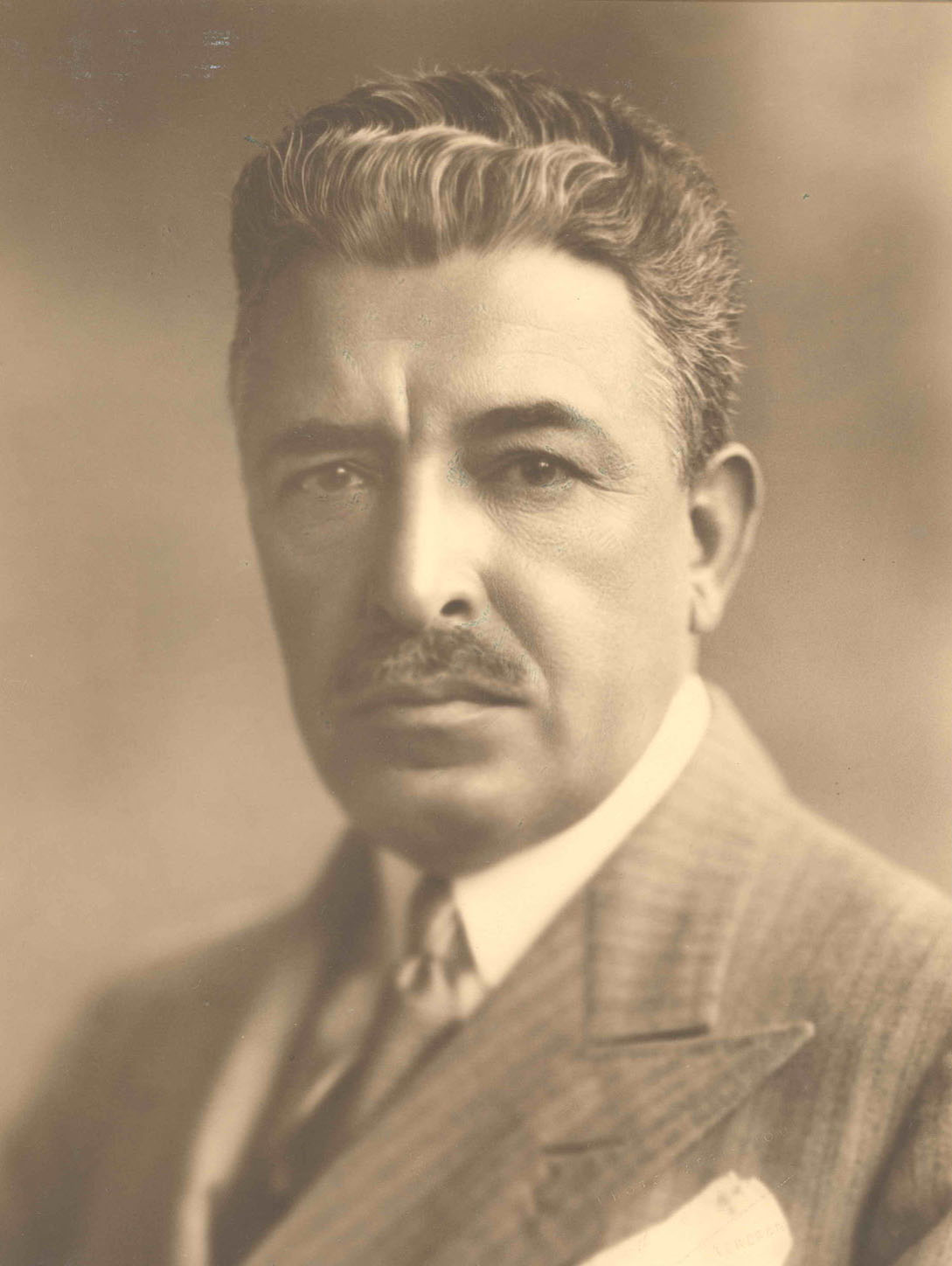 parseed.ir 25/06/1933 History
The primary foreign policy objective pursued by Iran during the early Pahlavi era was to loosen the economic grasp of foreign powers on Iran, and in p...View Details»