Why Thousands Of People Are Willing To Die On Mars | Popular Science...
popsci.com 10/11/2014 Science

More than 200,000 aspiring space explorers have volunteered for a one-way trip to Mars. Are they insane?
By Daniel Engber
Posted 11.06.2014
Bas Lansdorp, CEO of Mars One
Brenda de Vries
I.
Early on a Saturday morning, about 60 planetary malcontents gathered in a narrow auditorium on the campus of George Washington University. They’d come to hear about a plan to build a self-sustaining colony in space, and they hoped to be among its first settlers, leaving the rest of us to live and die on Earth.
“How many of you would like to take a one-way mission to Mars?” asked the balding engineer on stage. His face was a peachy monochrome, with sharp, craggy features set like a mini moonscape, and he had slightly pointed ears. On his lapel, a sticker read: “GREETINGS! MY NAME IS: Bas.”
When nearly everybody raised their hands, Bas Lansdorp’s lips curled into a grin. These were his constituents, the folks who had pledged to serve as guinea pigs for a bold and strange experiment. Just the day before, he had been on CBS This Morning, patiently explaining his idea. “I just want to make sure I understand that correctly,” the dumbfounded host had said. “If you go on this mission, you are going and not coming back.” But here at the first-ever Million Martian Meeting, in August 2013, Lansdorp saw only believers. “Wow, this is a really easy crowd!” he beamed.
Most of the armchair aliens shared a demographic, the young-man Marsophile: guys with tattoos across their necks and arms, goatees and mustaches, variations on the Weird Al look. But there were also older women in the room, and kids too young to drive. What brought them together was an abiding belief in Lansdorp’s central message, that humans should be expanding onto other planets, and they should do so now. A few years ago, President Obama announced that the U.S. would put astronauts in orbit around Mars by the mid-2030s, but budget cuts and sequestration have slowed the project down, if not killed it outright. Even if NASA gets the mission back on track, the agency has said it will only send humans to Mars if it can also bring them back—a maddening bit of bureaucratic circumspection for the crowd assembled in Washington, D.C. “The technology to get you back from Mars simply doesn’t exist,” Lansdorp said, stirring up his audience, and it may not exist even 20 years from now. “We need to do this with the stuff that we have today, and the only way we can do that is by going there to stay.”
“The technology to get you back from Mars simply doesn’t exist. We need to do this with the stuff that we have today, and the only way we can do that is by going there to stay.”
Until three years ago, Lansdorp had little to do with Mars. Trained as a mechanical engineer, he co-owned a wind-energy startup that aims to generate power using tethered gliders. But in 2011, the Dutch entrepreneur sold some of his stake in the business and started working on a grand idea: If governments are too stingy for a trip to Mars, or too risk-averse, then private business should take over. “I realized that if it’s going to happen, I’d have to do it myself,” he said to the crowd. Along with his Mars One co-founder, Arno Wielders, Lansdorp devised a plan to fund the trip primarily by selling it as entertainment. In studying the Olympics, Lansdorp found that the broadcast rights yield upward of a billion dollars. A reality television show about the first extraplanetary town in history, he figures, could be worth much more—at least the $6 or 7 billion necessary to build and launch the payloads.
The show would need a cast, of course, and that’s where the meeting’s would-be Martians sought to do their part. Since April 2013, Lansdorp’s team has been screening résumés sent in from around the world by anyone who cares to pay a modest application fee (the amount varied by country). The first phase of this stunt ended last December, when they narrowed down the pool to 1,058. These hopefuls will be interviewed and the group further whittled down this year. In the end, just four will be selected for the first mission—two men and two women, each from a different continent on Earth. Their trip to Mars is scheduled to land in 2025.
The people in the auditorium knew they faced long odds of being chosen, and that even if they were selected, the project might not make it off the ground. Still, Mars One has given hope to hordes of folks who have so far harbored their peculiar dreams in private. During the casting process, some 200,000 people checked in at the Mars One website, and a related interest group on Facebook accumulated 10,000 members. One tattooed young man in D.C. wore a T-shirt with a message that summed up the spirit of those assembled: “Bas is sending me to Mars,” it said across the front; on the back it read, “Thanks, Bas, you’re a good dude.”
For someone who doesn’t share the dream—an Earth-bound journalist, perhaps—that spirit seems quixotic at best and suicidal at worst. If Lansdorp sends four people to their living ends on a harsh and empty world, what will have been the point? Is Bas a good dude, or a dangerous megalomaniac? Lansdorp has a ready answer for any doubters: “People can’t imagine that there are people who would like to do this,” he said, as he wrapped up his presentation. “They say we’re going to Mars to die. But of course we’re not going to Mars to die. We’re going to Mars to live.”
II.
Meet The Mars One Candidates.

Here’s Exactly Who’s Profiting from the War on Yemen...

inthesetimes.com 25/05/2019 Military
And how the U.S. could stop weapon sales if it wanted to. By Alex Kane May 20 | June 2019 Issue Priyanka Motaparthy, a researcher for Human Rights Wat...View Details»

Bitcoin: China Has Launched a Digital Yuan. And it Will Change Everyt... 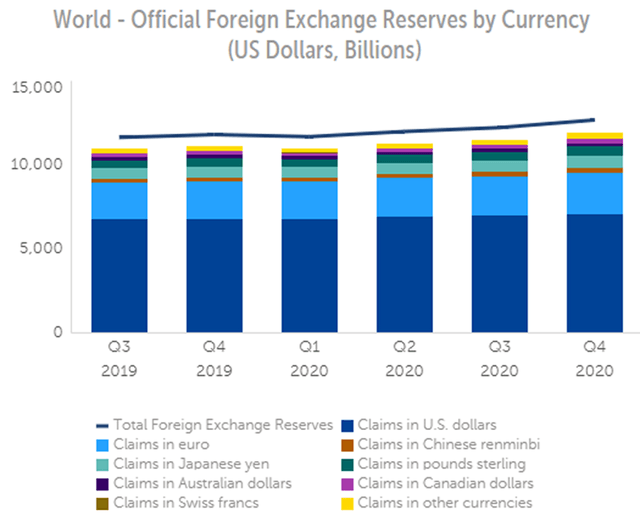 seekingalpha.com 12/04/2021 Economy
Buh-Bye, Bitcoin: The PRC (China) Has Launched A Digital Yuan. And It Will Change Everything By J.G. Collins Managing Director, Macro Contributor Sinc...View Details» 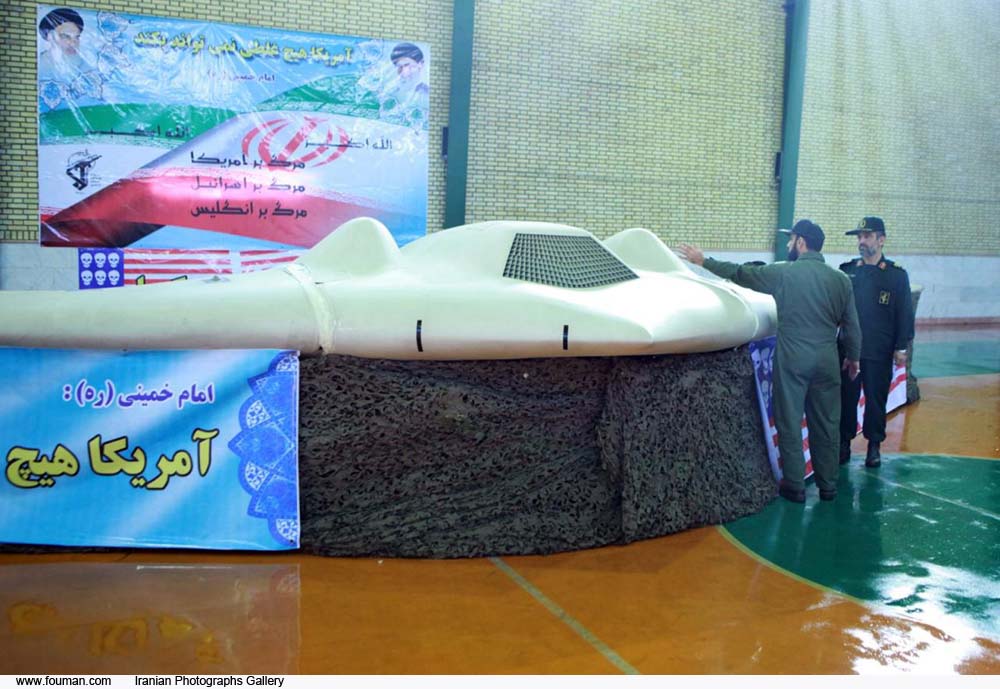 The secret rules of the internet ...