If Israel accuses Iran of doing something, Israel is likely already doing it

If Israel accuses Iran of doing something, Israel is likely already doing it ...
mondoweiss.net 29/03/2021 Politics 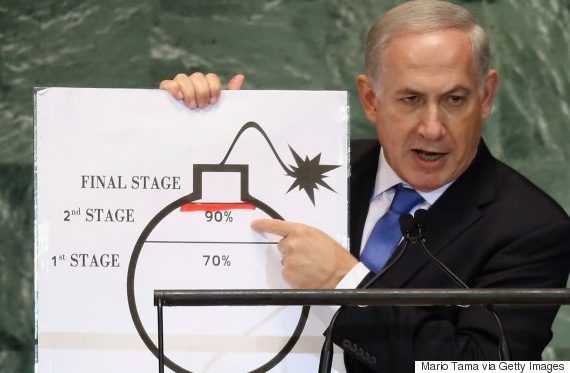