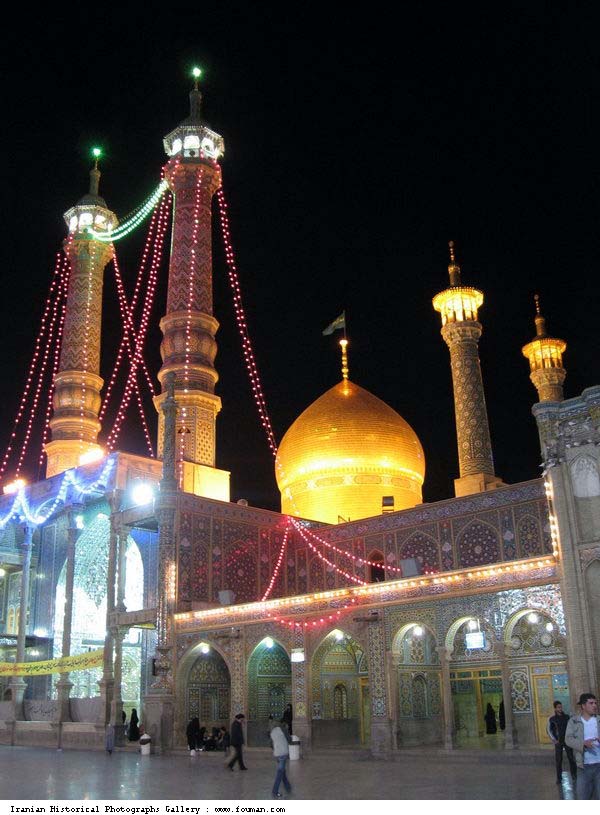 A resurgence of civil unrest in the Shiite Muslim villages that surround capital Manama was silenced by force in Bahrain. Hundreds of people were put in jail in connection with the disturbances. The arrests, including those of leading Shiite clerics, have added to political and sectarian tensions in a country where Shiites are the majority. Although the Shia population is twice the size of the Sunnis who are in power, they cannot experience their basic freedoms.
In December 1994, a Shia cleric was arrested and deported for circulating a leaflet signed by 20,000 people demanding the restoration of Bahrain's Parliament, which was dissolved in 1975.
The Manama government has accused Tehran of trying to stir up trouble among Shiites since 1979, and ordered an Iranian diplomat to leave the country. Iran denied any involvement in the unrest. Using Iran as a scapegoat to justify refusal to grant political rights to their people, Saudi Arabia, Kuwait, Oman, Qatar and other Emirates also used the occasion as a propaganda tool to reinforce their positions. Bahrain's Caliphate denies a parliament, the most basic semblance of democracy through which people could have a say in shaping their future. Strongly backed by the West, countries created south of the Persian Gulf after WWII, practically remain as protectorates in essence. The U.S. also established its military presence in Persian Gulf states with the pretext of a dual containment policy towards Iran and Iraq.
On June, 6th, Bahrainis arrested in connection with a reported plot to overthrow the government said in televised confessions that they received military training in Iran and Lebanon and that they were gathering information on American forces in Bahrain, adding that they were trained by Hezbollah. Linking political dissidents to foreign countries has always been used as an accusation to justify suppressing voices of discontent and opposing groups.
Just like Afghanistan, Bahrain which used to be an Iranian province was separated in 1971 in a secret deal that Shah made with the UK to stay in power. Nevertheless, Bahrain is a ticking bomb with most residents of acknowledging their Iranian roots, wishing to re-integrate with Motherland Iran....

en.wikipedia.org 14/03/2011 History
The Bahraini protests of 2011 was a series of demonstrations, amounting to a sustained campaign of civil and violent resistance in the Persian Gulf co...View Details»