The Battle Of Nahavand 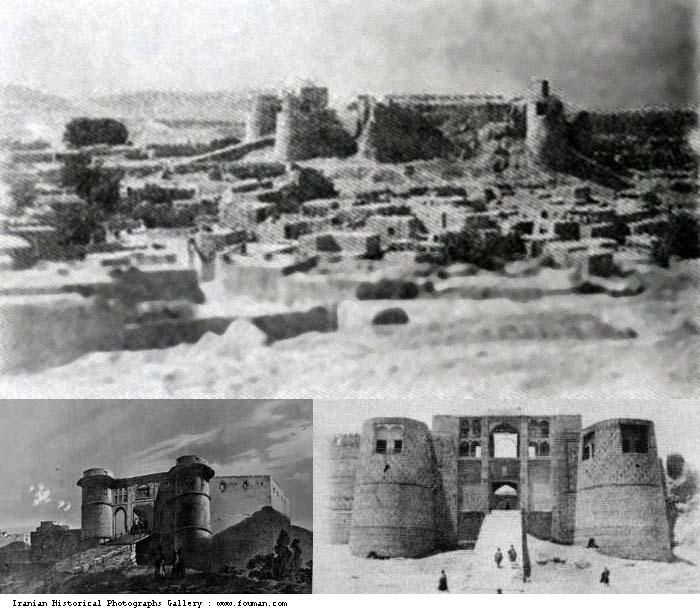 Following the decisive defeat at the Battle of Qadesiya, the Sassanid Empire began disintegrating. Yazdgerd 3 somehow succeeded in gathering an army. The king however preferred to stay in Isfahan while Iranians, leaded by General Firouzan gave another battle to invading Caliph forces. There are inconsistent, sometimes exagerating accounts about the size of forces on each side. For sure, Nahavand castle did not have a capacity of more or less 20,000 soldiers.
Although they were outnumbered by the enemy, Iranians fought a battle so bravely that the invading army lost some of their best commanders. When Caliph Omar received the news, he asked tribal leaders to send their best men to Nahavand while the city was under seige in order to prevent any help to the patriots defending themselves. Nahavand resisted for about a year. In the end, Iranian blood poured like water, making the ground so slippery that cavalries could not prevent their horses from falling.
In the Islamic history, this battle is called the victory of all victories, emphasizing its importance. After the fall of Nahavand, other Iranian cities started falling one by one except some areas near the Caspian Sea.... 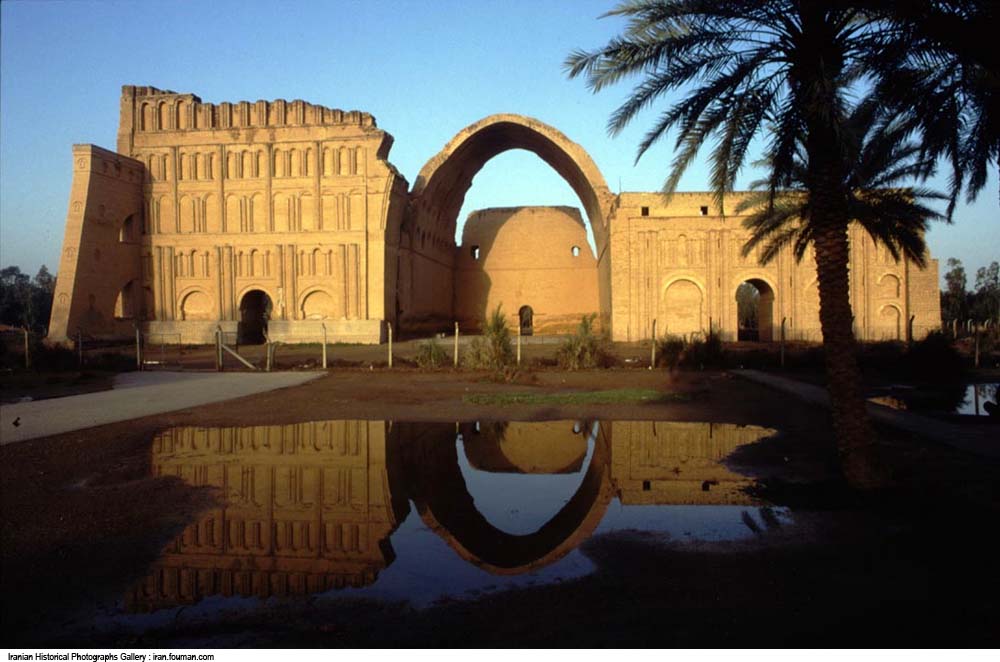 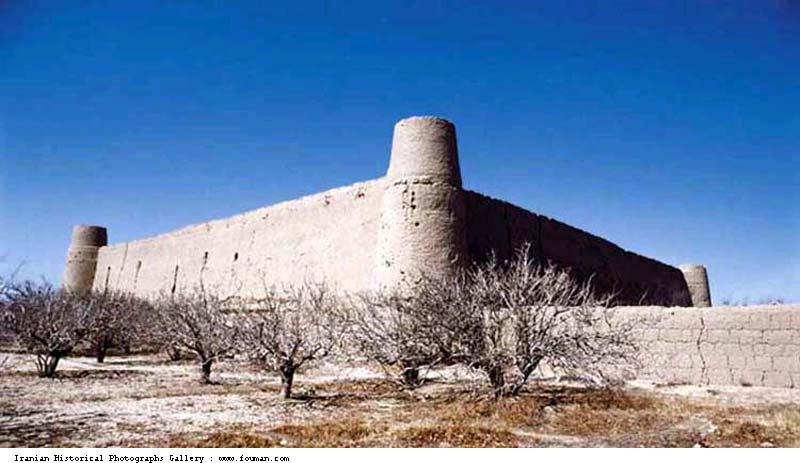 1host2u.com 30/11/642 History
Yazd which was a city founded by Yazdgerd I was 240 year old and a center for Zoroastrians when it was conquered by Muslim Arabs. After the Iranian ar...View Details» 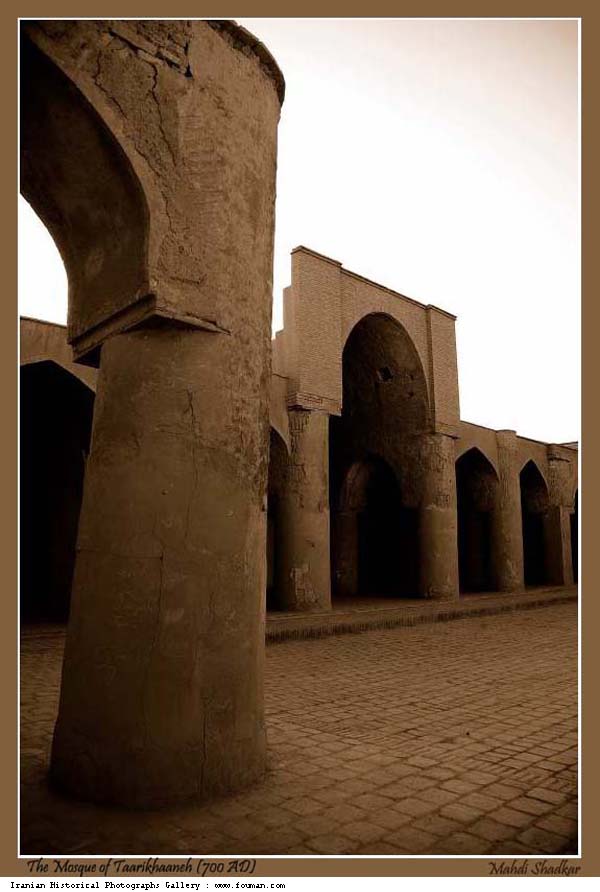 1host2u.com 31/10/641 History
The city of Sepahan which hosted the greatest Iranian garrison was captured by the Arab Muslim army. The same army had defeated king Yazdgerd 3's army...View Details»