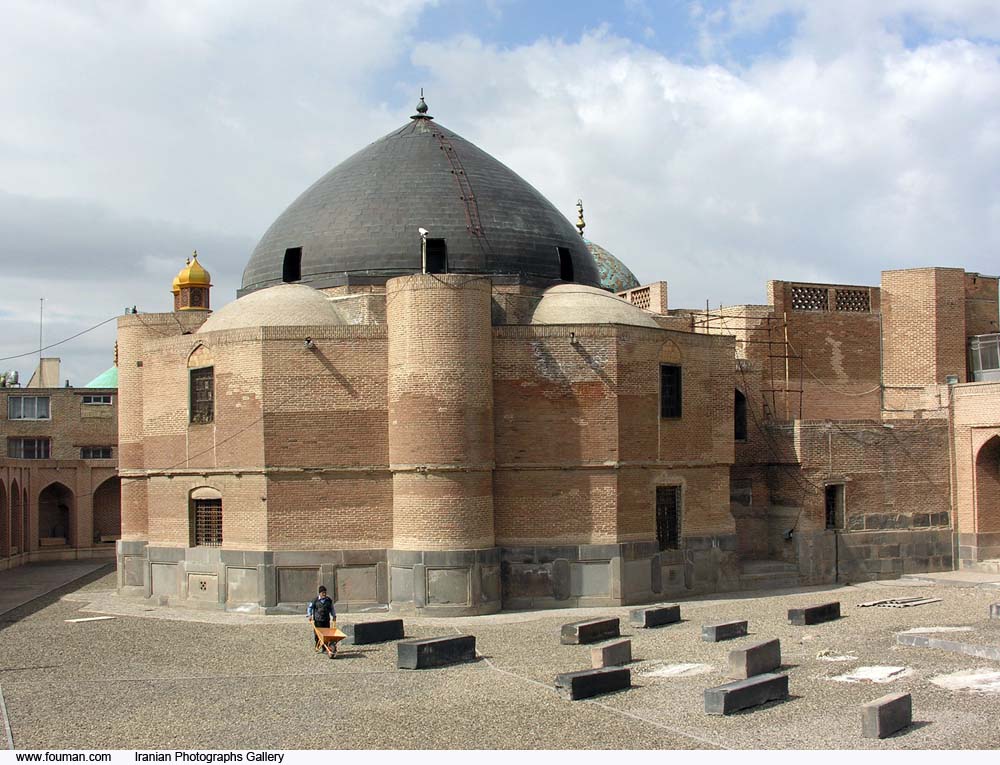 (Wikipedia) - The 1997 Ardabil earthquake was a destructive earthquake that occurred on 28 February 1997. The epicenter was located near the city of Ardabil in north-western Iran.
Background and tectonics
Ardabil and the surrounding province which bears its name are agricultural lands, primarily populated by Azeri people. Two other earthquakes damaged northern Iran the month before, killing at least 79 people.
Damage and casualties
The earthquake occurred at 4:27 p.m. Iran Standard Time and lasted for 15 seconds. At least 1,100 people were killed, 2,600 injured, 36,000 homeless, 12,000 houses damaged or destroyed and 160,000 livestock killed in the Ardabil area of northwestern Iran. Severe damage was observed to roads, electrical power lines, communications and water distribution systems around Ardabil. Hospitals and other medical buildings were overflowing with patients as a result of the earthquake. More than 83 villages experienced some form of damage.
Within the village of Villadarreh, 85 corpses were recovered from the rubble. In Varniab, another small village near the epicenter that had previously had a population of 85, all but 20 residents had perished. Damages were recorded in nearby villages such as Joorab, Golestan, Atashgah, Erjestan, Shiran, and Shayeq .
Aftershocks
Roughly 350 aftershocks followed the main Ardabil earthquake. The largest one had a magnitude of 5.2 on the Richter scale. Aid workers and rescuers approximate death toll as high as 3000.
Aftermath and relief efforts
In the aftermath of the tremor, 46 cm of snow fell, hampering rescue efforts. The Iranian government declared three days of mourning to honor victims. Iranian President Akbar Hashemi Rafsanjani visited the damaged area on March, 4. Rescue workers at the scene disputed the official government death toll, claiming it was as much as three times higher. Mahmoud Ahmadinejad was the governor of Ardabil at the time.
Nonetheless, head of the Iranian Branch of Red Crescent Seifollah Vahid Dastjerdi was satisfied with the pace of relief work. More than 8,700 tents, 21,800 blankets, 15,300 heaters and lanterns, 2,000 bottles of baby formula and 80 tons of bread were given to the victims. Additionally, 60 ambulances, 127 trucks and vans and two helicopters transported victims, relief workers, and supplies to and from the affected region.
Air crash
On 3 March, a small aircraft on a relief mission crashed about 25 km northeast of Ardabil. Its wreckage was discovered the following day. There were four people on board the Dassault Falcon aircraft but no survivors. The crash was blamed on poor weather and heavy snowfall.... 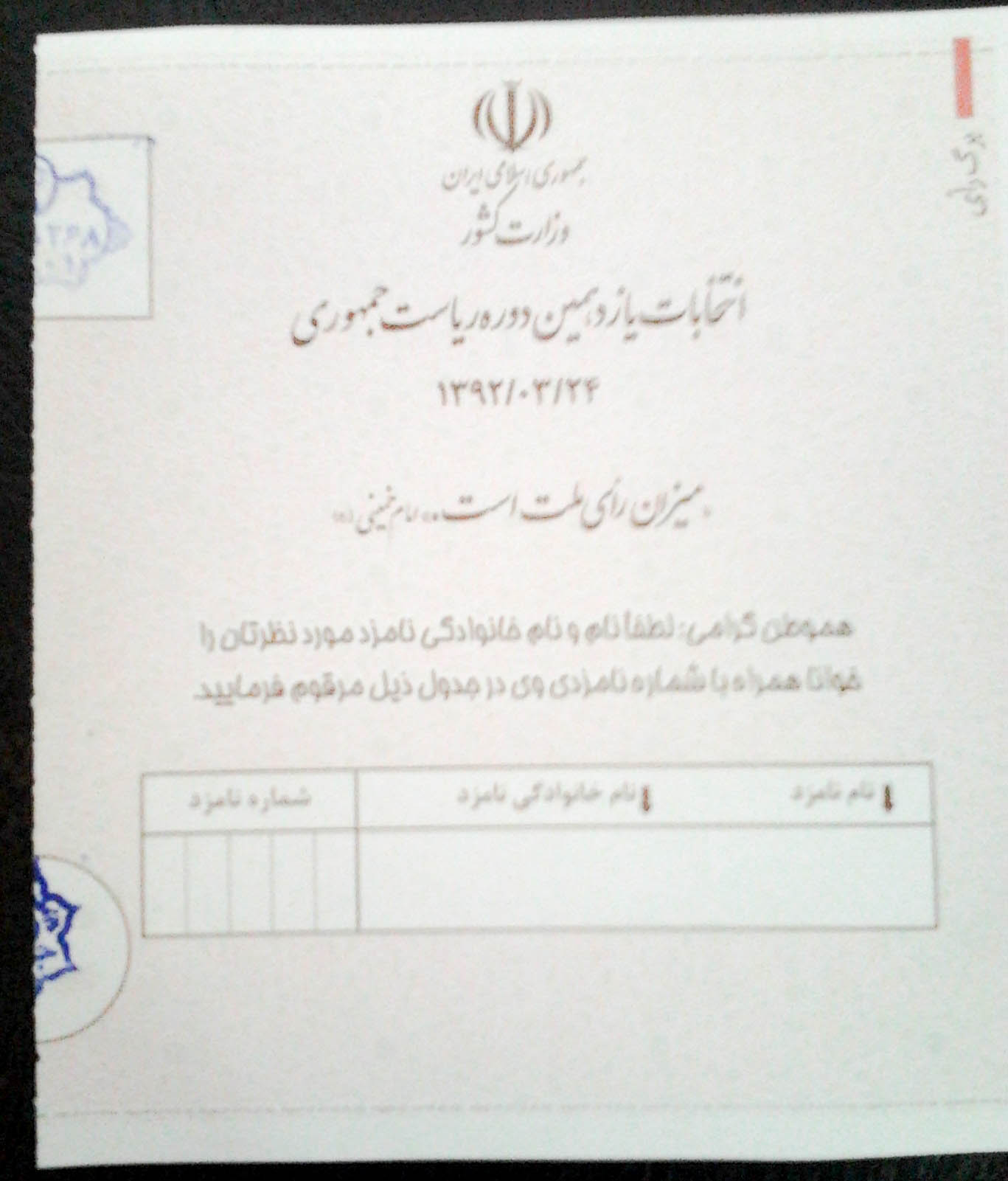 en.wikipedia.org 14/06/2013 History
Presidential elections were held in Iran on 14 June 2013. Hassan Rouhani won with a landslide victory, elected in the first round of voting with 50.88...View Details»

Iranian women and sport: every obstacle an opportunity | World news | ... theguardian.com 20/04/2015 Sports
Women have not been sitting idle while waiting to be allowed into the stadium. Athletics no longer just a form of leisure, but increasingly competitiv...View Details»

Results of the Iranian Presidential Election 2013 ...

Iran\'s proposed cabinet: The old guard is back in charge - CNN.com... 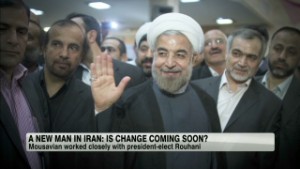