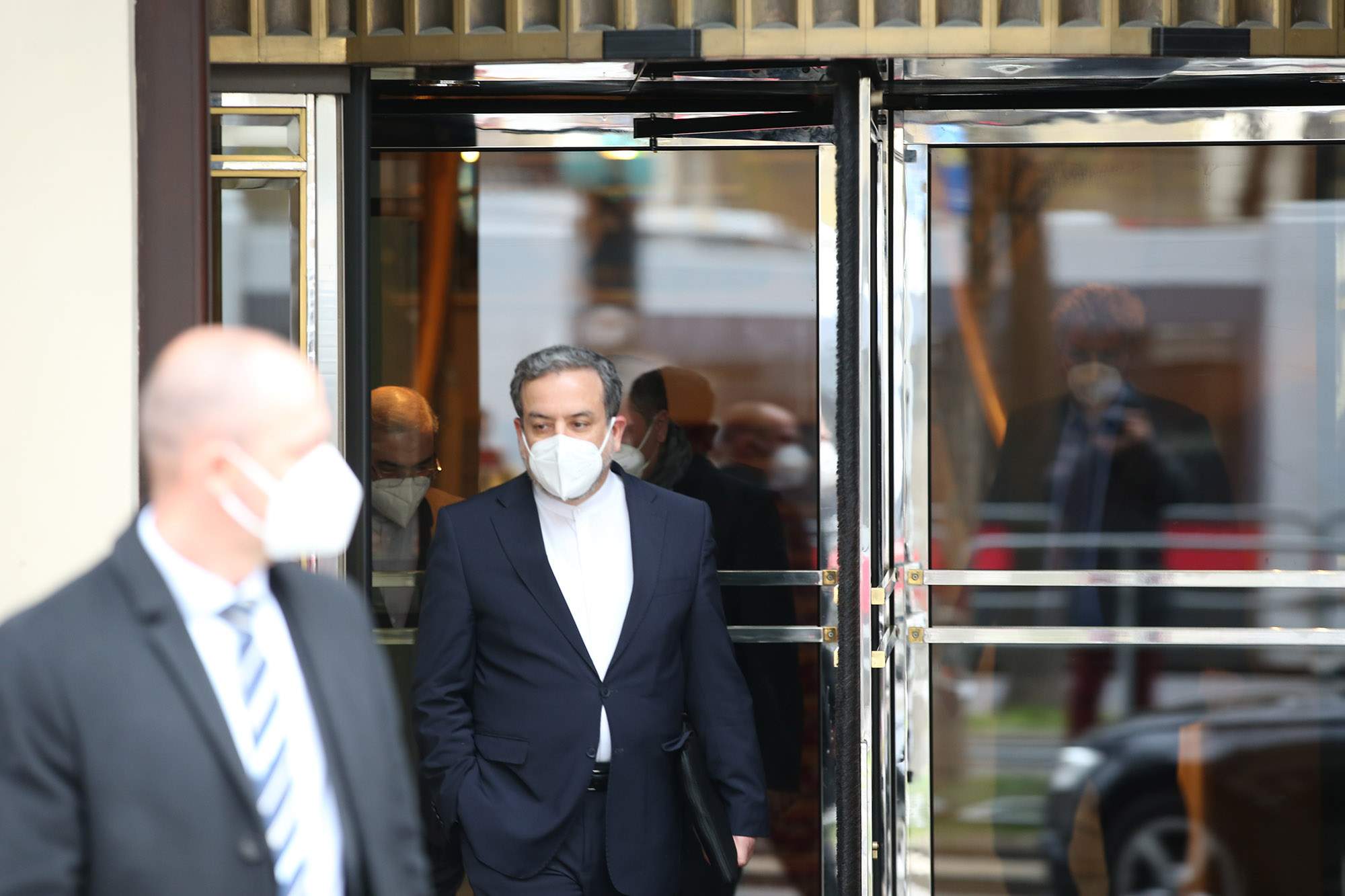 By Golnar Motevalli
and Arsalan Shahla
April 18, 2021
U.S. said indirect talks with Iran have been ‘constructive’
Reports of talks between Iran and Saudi also signal progress
The U.S. and Iran edged closer to ending their standoff over the nuclear deal abandoned by former President Donald Trump, with Washington describing talks as “constructive” and the Islamic Republic signaling that it was ready to debate the details of how the two sides can revive the stricken 2015 accord.
Jake Sullivan, United States National Security Adviser, told Fox News on Sunday “the talks in Vienna have been constructive in the sense that there is real effort underway there” and that world powers were focused on restoring the agreement on a “compliance for compliance” basis.
His comments come after Iran’s lead negotiator, Deputy Foreign Minister Abbas Araghchi, injected fresh hope into the process on Saturday, by saying that a “new understanding” was taking shape at the talks and that his country would start work on a full draft text for negotiators to discuss. Negotiators, which include the European Union, Russia and China, have said the talks will continue this week.
World powers have been meeting in Vienna since April 9 to help the U.S. and Iran map a path back to a restored nuclear deal and reduce tensions in the energy-rich Persian Gulf. The talks were almost derailed last week after Iran’s biggest uranium enrichment facility was severely damaged in an attack it blamed on Israel.
In response, the Islamic Republic dramatically increased the levels at which it is enriching uranium -- to 60% from 20% -- meaning that it is closer than ever before to obtaining weapons-grade fissile material. President Joe Biden sharply criticized the move but pledged to continue talks.
Iran wants the U.S. to remove hundreds of sanctions that Trump imposed on its economy after he took office in 2017, including those that he reinstated when he broke away from the nuclear deal. Araghchi said on Saturday Iran wants all the penalties that it expects the U.S. to remove, to be formally listed and agreed on.
Tehran insists that the U.S. must take these measures before Iran agrees to scale back its atomic activity back to within the original terms of the nuclear deal. On Sunday Sullivan said sanctions would be lifted once the U.S. has “clarity and confidence” that the Islamic Republic will reduce its nuclear work, heavily curtail enrichment and atomic activity.
“Until we have confidence in all of those things the United States is not going to make any concessions at all,” he said.
The nuclear deal, which imposed strict limits on Iran’s nuclear program in exchange for sanctions relief, was a signature achievement of the Obama administration. Abandonment of the accord by Trump kept relations between the longstanding foes close to breaking point and convulsed the Persian Gulf with assassinations, attacks on energy installations and tanker seizures.
The Islamic republic began in 2019 to gradually increase its atomic activity -- enriching uranium beyond the limit of 3.67% allowed in the deal -- in response to Trump’s so-called “maximum pressure” strategy.
“The drafting of the text can begin now, and the Iranian delegation has prepared and presented its text on the nuclear sphere and the lifting of sanctions,” Araghchi told Iranian state TV, cautioning that serious disagreements remained.
In an apparent further sign of easing tension, the Financial Times reported Sunday that senior officials from Saudi Arabia and Iran have been holding talks to repair relations. The newspaper cited three unidentified officials. The meeting in Baghdad on April 9 included discussions about recent attacks and would be followed by another round of talks next week, it said.
--- ---
...