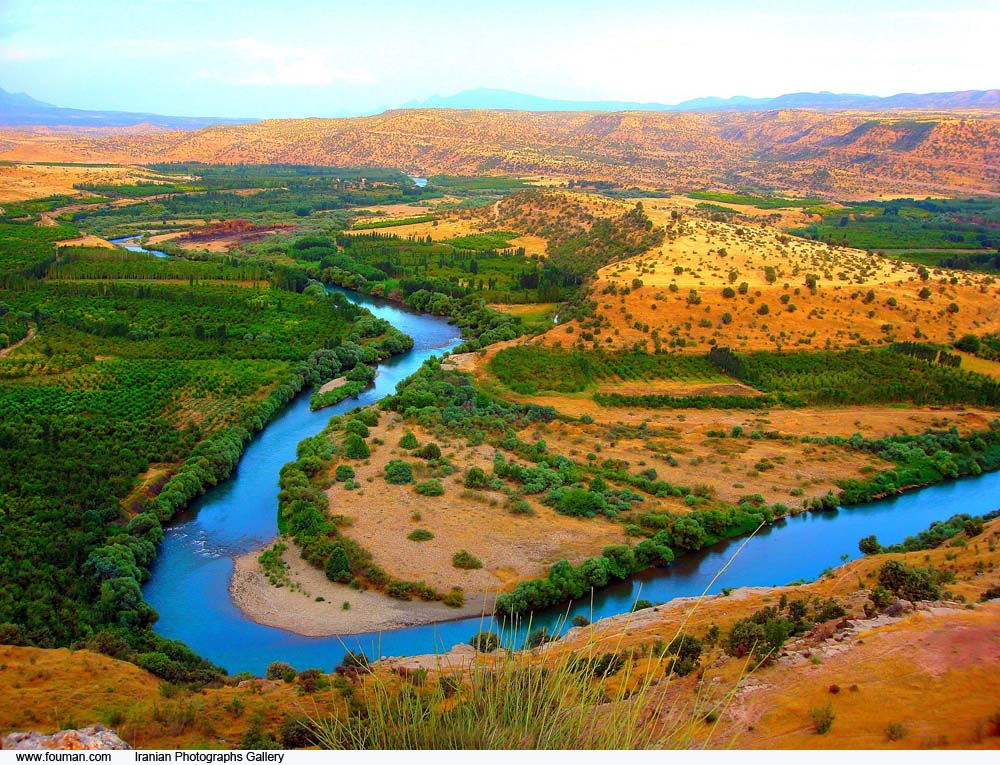 In a war between Abu Muslim and Marwan 2nd forces that lasted for two days near the Zab River, Marwan's army was defeated. Marwan was the last ruler from the Omavi Caliphates in east. Marwan fled to Egypt where he was killed. The discriminating policies of the late Omavian Dynasty against non-Arab and Shia Muslims had created unrest among these minorities.
The choice of the Omavian to enter battle with white flags and the Abbasian to enter with black encouraged such theories as black was regarded in Persia as a sign of mourning and this uprising was in revenge of Imam Hossein.
Abu Muslim who was born in Isfahan had defeated the Omavi forces several times. Abu Muslim then replaced Marwan with Abolabbas Saffah, thus calling him the new Caliph. This is actually the start of Abbasi Dynasty in which Iranians became influential. Soon after, Baghdad which was a village 36 km north of Tisfun was replaced with Damascus as the new Caliphate center.
Concerned that there would be a return of Umayyad power, Saffah invited all of the remaining members of the Umayyad family to a dinner party where he had them clubbed to death before the first course, which was then served to the hosts.
Saffah turned back on his promises to the Shia community in claiming the Caliphate for himself. The Shia had hoped that their Imam would be named head of the Caliphate, inaugurating the era of peace and prosperity. The betrayal alienated his Shia supporters, although the continued amity of other groups made Abbasid rule markedly more solvent than Omavian.
Saffah died of smallpox on June 10, 754, After Saffah's death his brother A Mansour became caliph and sent Abu Muslim to a battle with Abdollah who proclaimed caliph in 755 but as opposition rose against Abbasi rule, Mansour became suspicious of Abu Muslim and killed him the same year.
The Abbasian Dynasty tried to erase Iranian contribution that put them in power.... 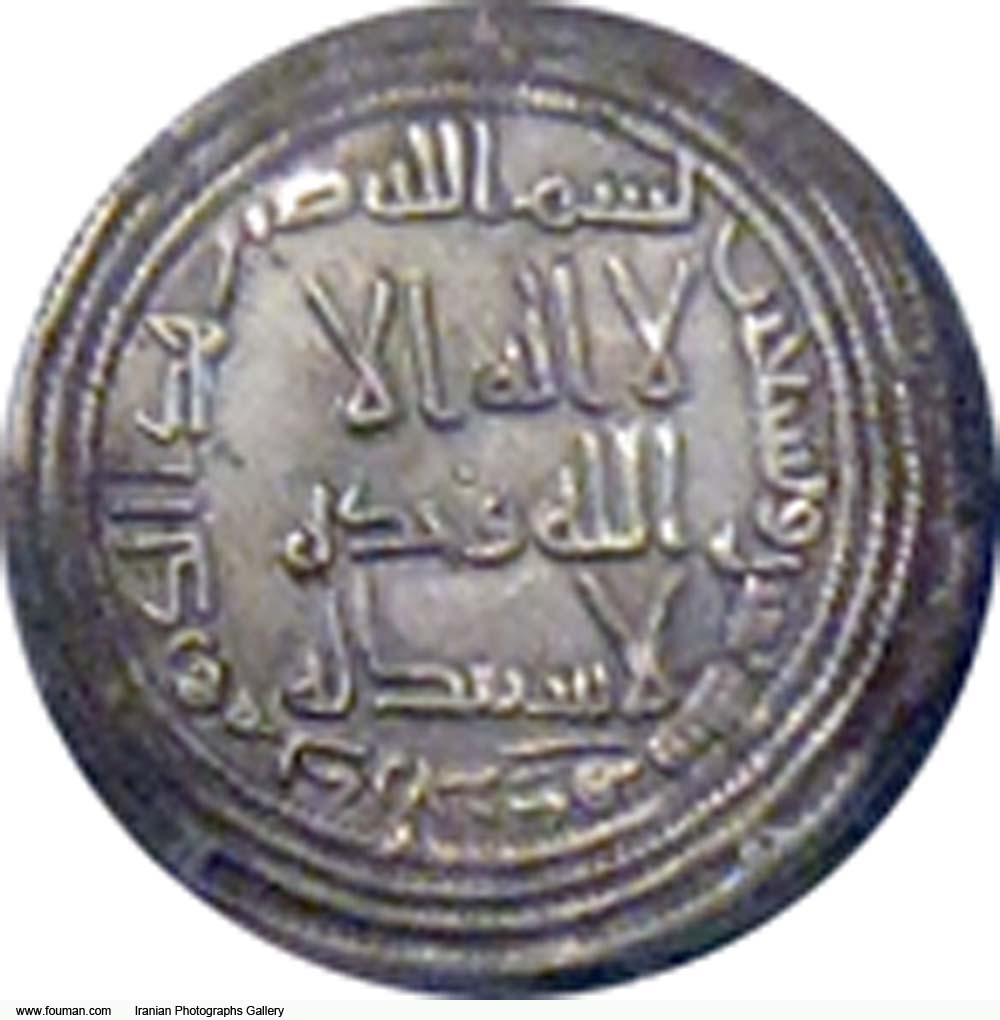