Iran Takes Syria Back From Romans 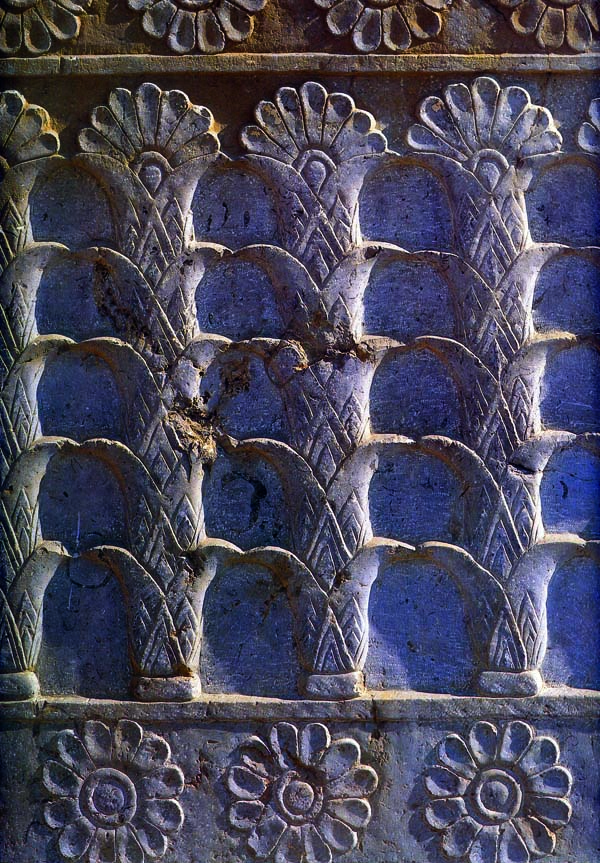 After crushing the Roman army, Iran took back Syria. The Iranian army then proceeded and liberated Palestine. After the Roman senate declared war on Iran, it took 3 years to find legionaries from all over the Roman realm including today's West Europe, Spain, North Africa, Greece and Yugoslavia.
Before the war started, the Roman emperor Octavius had requested that Iranians give back the Roman flags that were lost during the Carrhae defeat in 53 B.C. The request was rejected by the Iranian senate, Mehestan.
The Romans finally attacked Iran with 113,000 top soldiers headed by Marcus Antonius, Cleopatra's husband. The Iranian main army leaded by Farhad IV used a new tactic that deployed light cavalries for a constant hit and run to draw the enemy into a pre-planned area. At this stage, the enemy's supply lines were cut and ambushed. Thus the huge Roman army was crushed and 24,000 were killed. The Roman POWs were sent to Urmia and were used in agriculture while Marcus and the rest of his army fled through the shores of the Black sea. Octavius was trying to put another army together to strike again but he chose to attack Egypt where Marcus had settled. Finally, the two superpowers made a peace treaty that lasted for 71 years....

atimes.com 25/01/2014 Economy
THE ROVING EYE Rouhani and the 1914 remix By Pepe Escobar Iranian President Hassan Rouhani is at the moment the hardest-working man in (geopolitical...View Details»