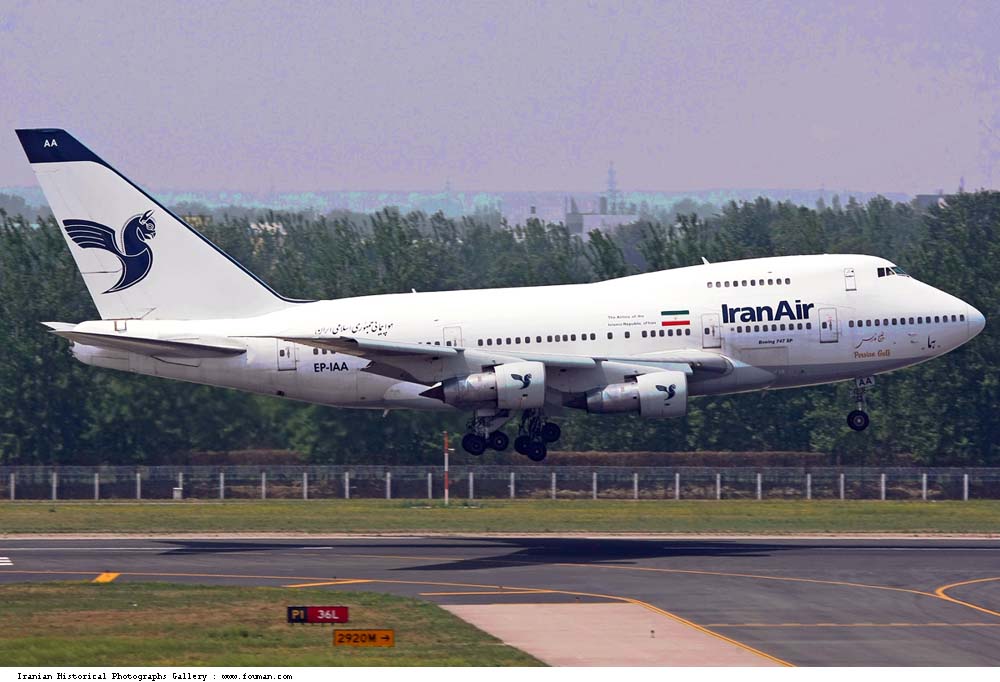 A disgruntled Iranian flight attendant hijacked a Kish Air passenger plane with 173 passengers onboard. Just before landing on Kish Island, a holiday resort in Persian Gulf, the unidentified flight attendant hijacked the airplane at gunpoint. He demanded to fly to Europe. But the plane, which was short on fuel, arrived in Israel after both Jordan and Saudi Arabia refused its request to land. An Israel Air Force jet escorted the plane to the Ovda military air base near Eilat. The hijacker was taken into custody. He sought asylum to the United States but he was refused and had to stay in Israel for further proceedings. Although the hijacker claimed having no political motives, the incident instantly became political. While Iran accused Israel for the plot as a terrorist act of the Zionist regime, some right wing politicians in Israel asked the government to hang on the plane and use it to bargain for release of a missing Israel pilot. The Kish Air Boeing 707 had left Tehran around 9:00 am. Around One and a half hour later, they were informed through loudspeakers that their plane was hijacked. The passengers had no idea where they were heading to until they saw Hebrew letters. Freaked out to be in the territory of Iran's number one enemy; Israel, they were disembarked and taken into the terminal which was located in a military base. The men and women sat separately and were interrogated. Children started running around while their parents were either praying or asking for being allowed to the free shop or see the nearby resort. Handling 173 Iranians in Israel was not easy, apparently.
Fortunately, Israel decided to return the hijacked plane, its passengers and the crew. Including five passengers who reportedly sought asylum. Israel officially condemned the hijacking and acted in accordance with International conventions.
The passengers stayed the night at military barracks. They were brought back to the terminal next morning at 11:00 am but the departure was delayed for hours due to technical difficulties. The plane finally took off for Iran at around 7:20 p.m. Thus ended a 30 hours ordeal. Israel rejected a demand from Iran that the hijacker be extradited.... 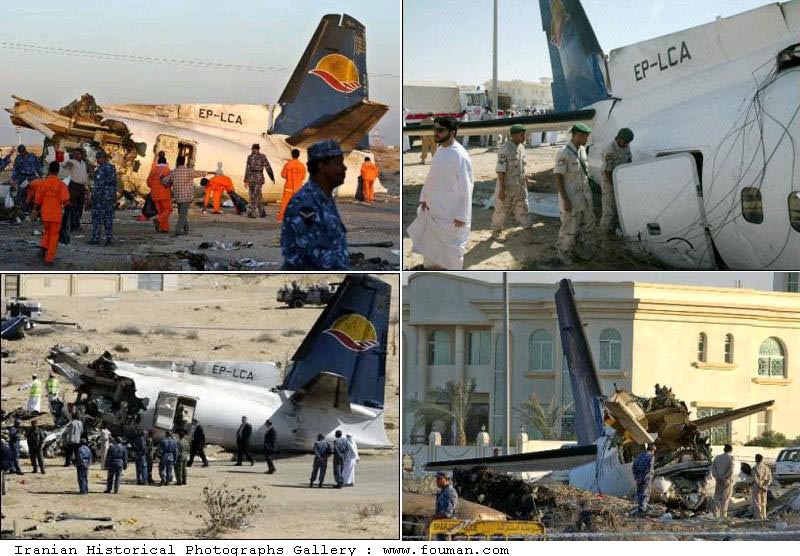